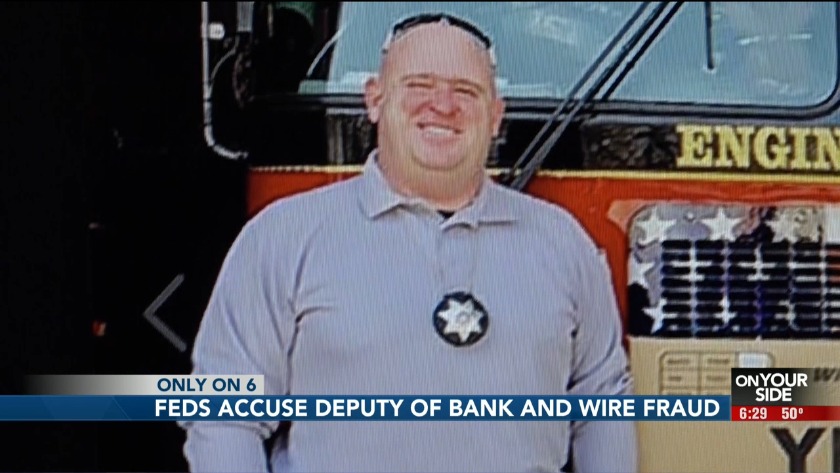 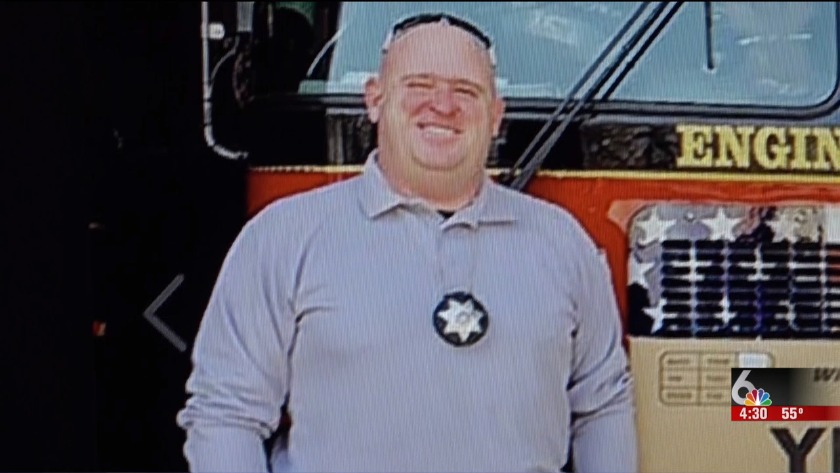 FREMONT, Neb. (WOWT) -- With investors looking for their money and the bank looking for a closed tactical gear shop's inventory of weapons, the store owner appeared in — and was released from — federal court Wednesday

A federal indictment alleges that Craig Harbaugh used fake contracts to hide a nearly $11 million fraud. It all centers on his closed Tactical Solutions Gear store in Fremont. (WOWT)

Craig Harbaugh walked out of jail with the promise that he will follow all rules before his trial. The court ordered he cannot get into any trouble, cannot contact victims, and must remove all guns from his house.

The orders come days after a federal indictment was filed alleging that Harbaugh used fake contracts to hide nearly $11 million in fraud. The accusations all center around his closed Tactical Solutions Gear store in Fremont.

Harbaugh is charged with 13 counts of wire fraud, which has a maximum penalty of 20 years in federal prison; and two counts of bank fraud, which carries a 30-year maximum sentence.

Tactical Solutions Gear has a debt to the Great Western Bank listed at more than $4.6 million.