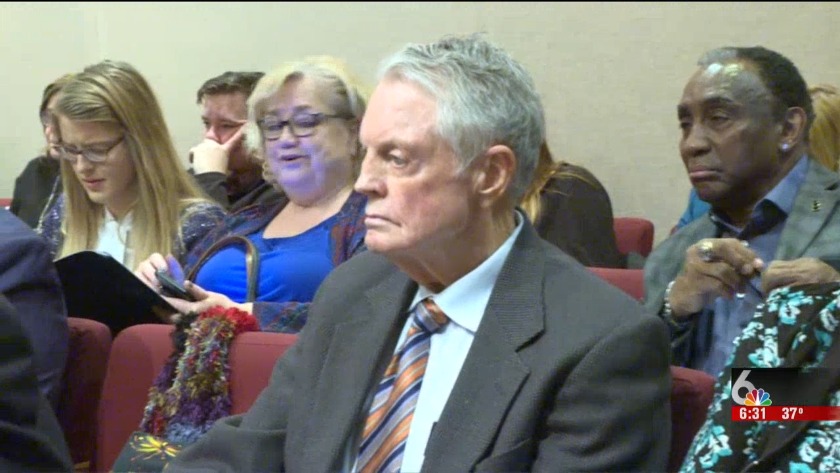 Husker legends speak out against sports gambling at Unicam 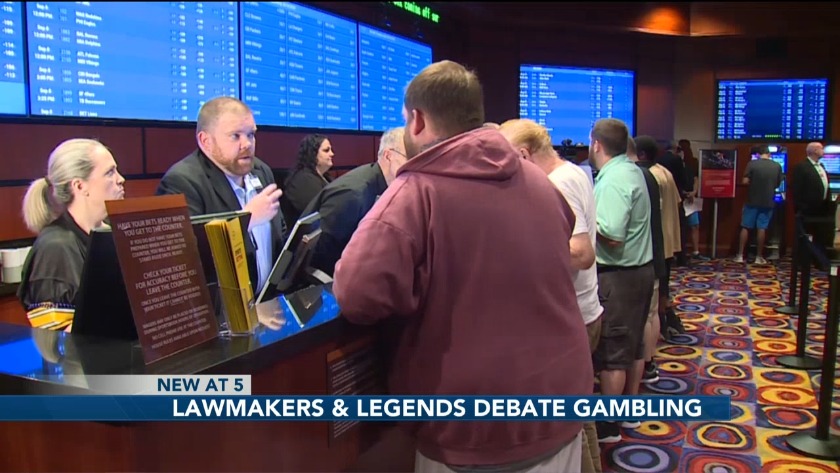 This debate has been going on in Nebraska ever since Council Bluffs got casinos in the ’90s.

State Sen. Justin Wayne of Omaha is behind the three bills up for debate Monday afternoon.

He argued Nebraska’s gambling laws are outdated and could be a smart way to raise revenue and lower taxes.

With 80% of Nebraskans already gambling in Iowa, he worries that Nebraska gets none of the tax benefits.

“Nebraska is already doing this," Wayne said. "There are three casinos right across from my district. And you don’t even have to go across the river anymore to bet; you can do so at the casino in Carter Lake.”

“That’s a dead argument when you say it will bring in tax dollars," former Nebraska football coach Osborne said Monday. "There are all sorts of research that show the social costs created by gambling and the speed of gambling with double and triple the social costs involved."

In January alone, the three Iowa casinos saw more than $8 million in bets on sports and $31 million on table games and slots.

Supporters say Nebraska opponents of expanding gambling are being hypocritical, that the lottery has been here for years and participants have better odds of winning at a casino.

Since September — when sports betting went into effect in Iowa — Wayne said Iowa has collected $1.9 million in new revenue.