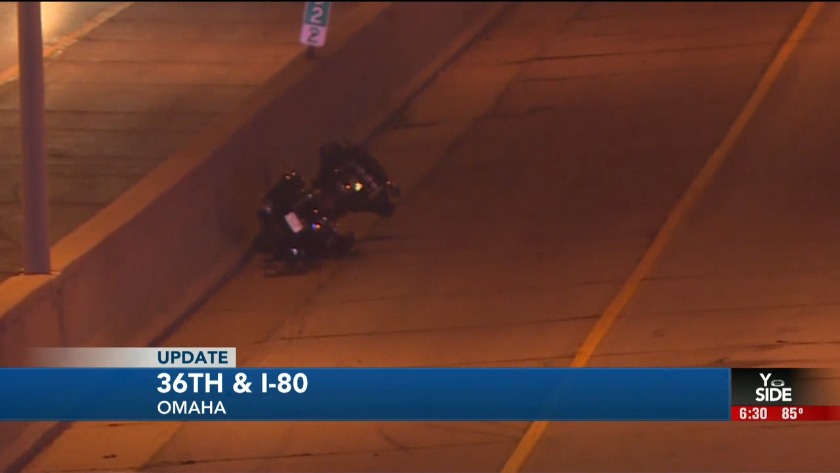 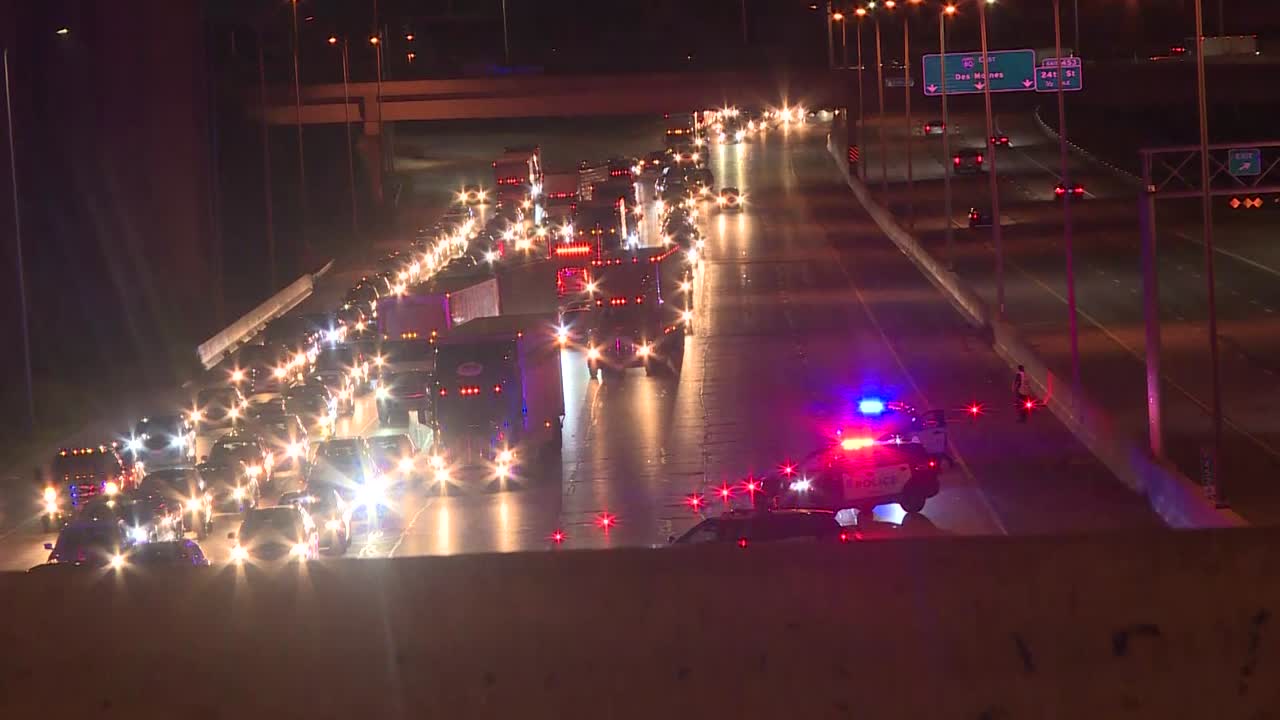 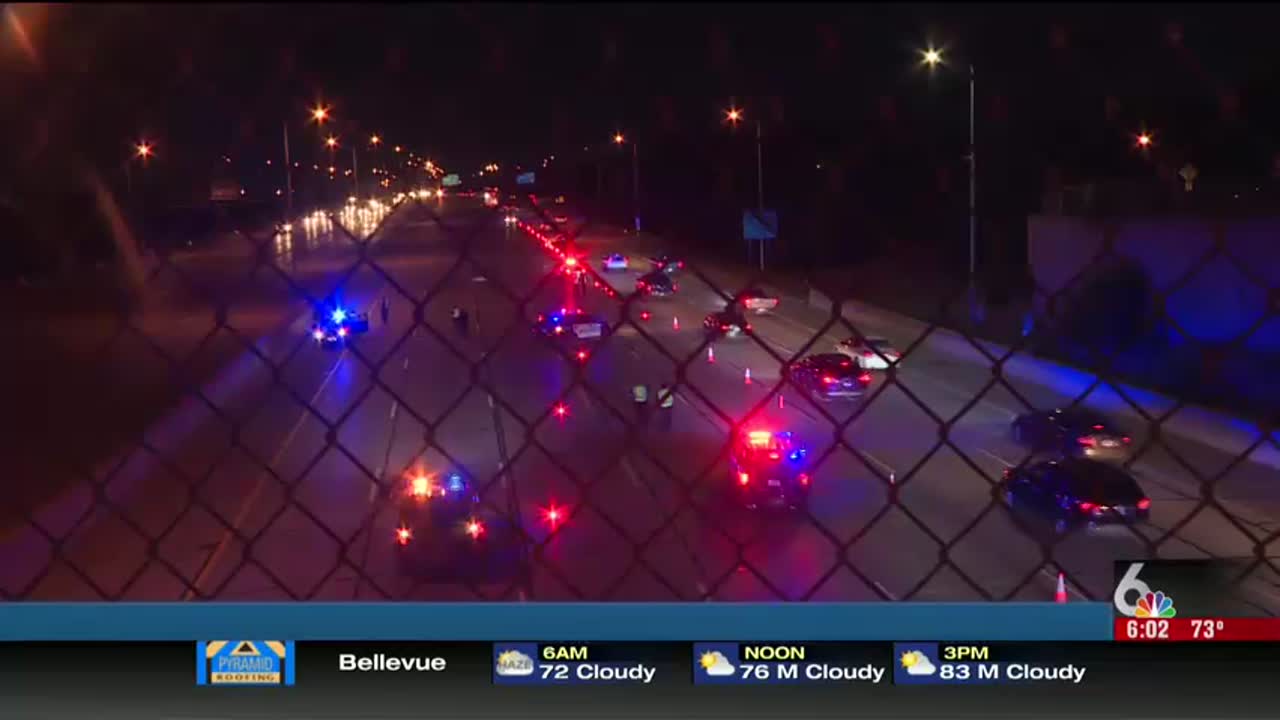 Deadly hit-and-run accident on I-80 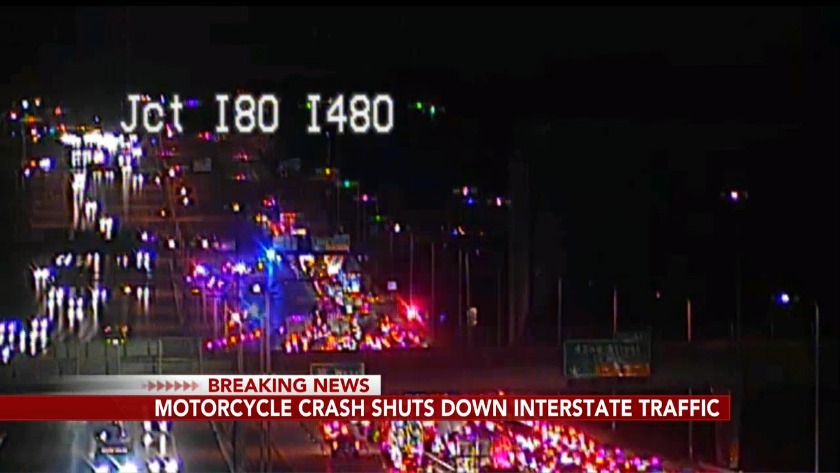 UPDATE: Motorcyclist dead after crash on Interstate 80 near 36th St.

OMAHA, Neb. (WOWT) -- Omaha Police have identified the motorcyclist killed in a Friday night hit-and-run crash on Interstate 80 as Scott DeWald, 49, of Omaha.

Authorities continue to search for a driver involved in the crash who left the scene.

The crash happened around 9:30 p.m. on I-80 near 36th Street. Investigators said DeWald was westbound on a Harley Davidson. The driver of a Ford Mustang was in another lane and also westbound.

The Mustang and Harley both tried to simultaneously merge into the same lane and collided. DeWald was thrown from the bike and then hit by a third vehicle. The driver of that third vehicle kept going and left the scene.

DeWald was pronounced dead at the scene. The driver of the Mustang, a 19-year-old Indiana man, was not hurt. Police are now trying to identify the driver who fled.

Four lanes of westbound 80 were shut down in the course of the initial investigation.

A GoFundMe page was created to help with funeral costs.

If you have any information on the accident, contact Omaha Crime Stoppers at 402 444-STOP.