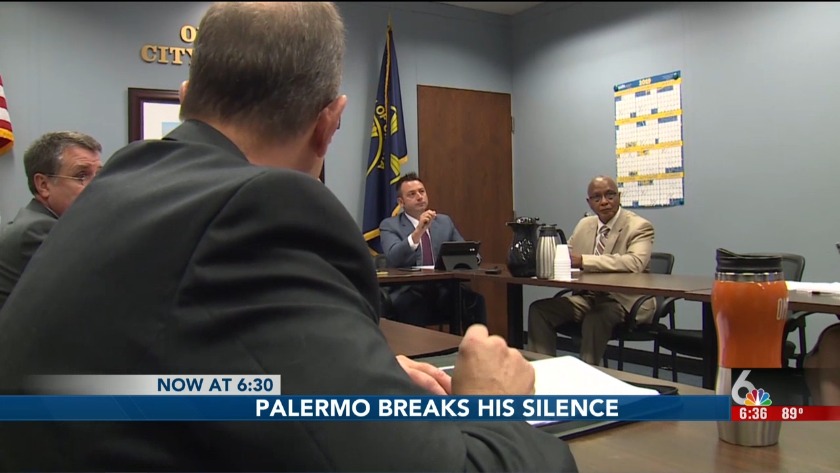 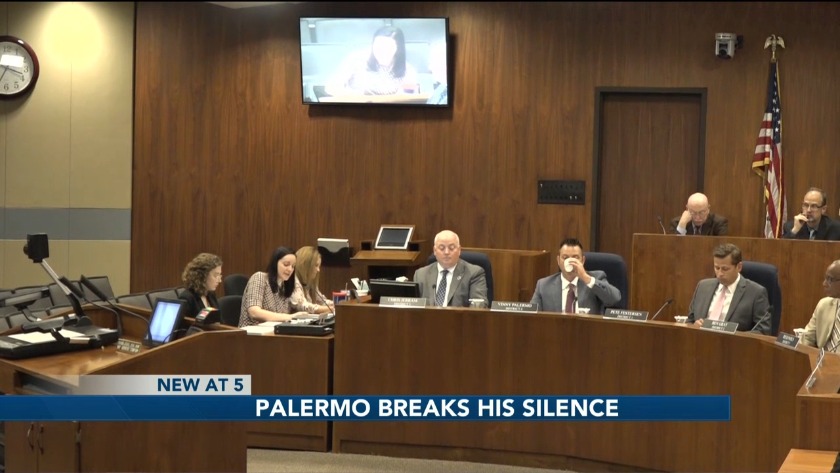 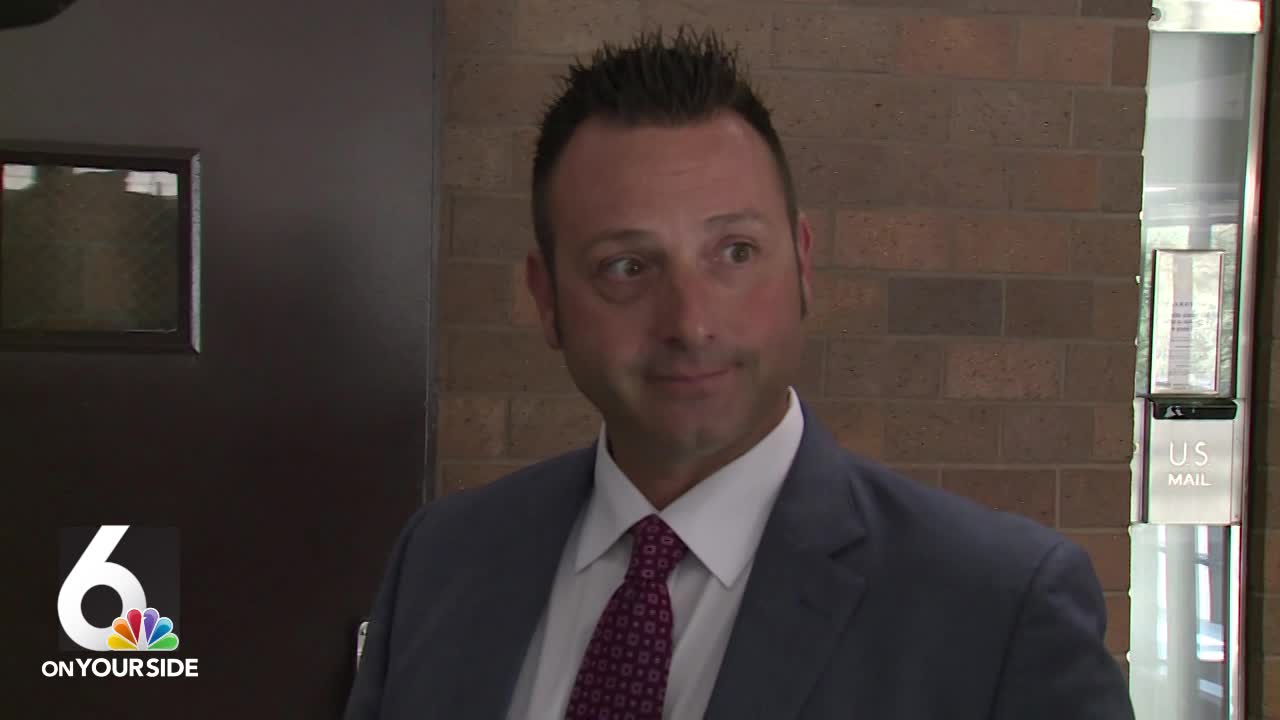 Vinny Palermo, who pled guilty Monday to not paying taxes in 2012-2014, took a couple questions from 6 News on Tuesday ahead of the City Council meeting. Palermo, who represents Omaha's Fourth District, said Tuesday he would not resign his seat on the City Council. (WOWT)

When asked whether his constituents deserved an explanation, Palermo referred 6 News to his attorney.

"It's an administrative matter," he said, "so I'll refer any questions to my attorney, Mr. Davis."

—
This is a developing story. Stay with 6 News for more details.

FIRST ALERT: Severe T-Storm Watch is in place until 8pm for part of our area
Related Information

Just asked City Councilman Vinny Palermo if he was going to answer questions about what happened yesterday regarding his guilty plea for not paying taxes. He told me he was not going to talk about it. @WOWT6News pic.twitter.com/4929QPrc8N