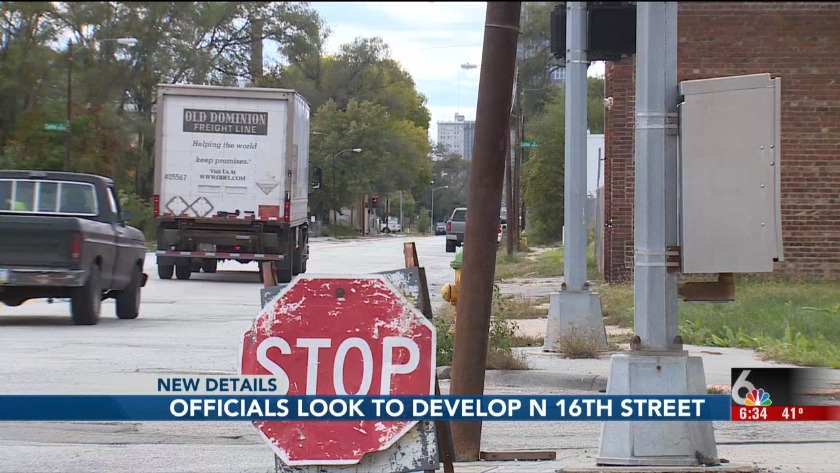 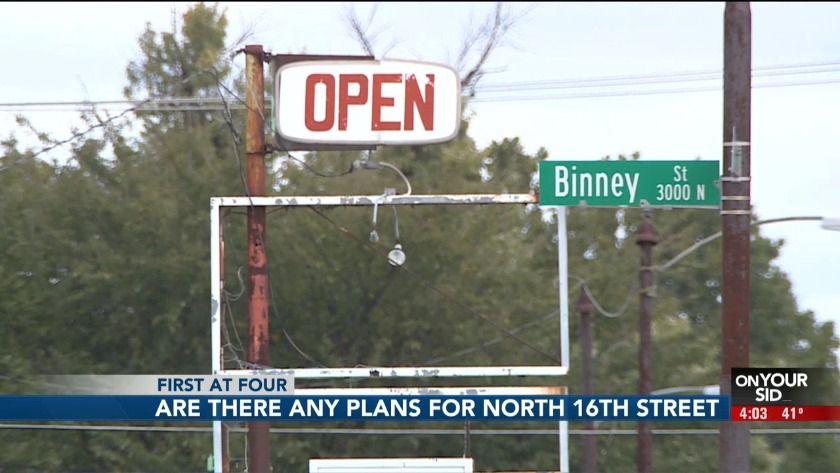 What's the plan for 16th Street?

NORTH OMAHA, Neb. (WOWT) -- There have been signs of growth in some North Omaha neighborhoods, but there are other areas nearby that have not seen the same type of development. But that could be in the process of changing.

Over the years, there have been changes on North 30th Street: new housing, new business, and more growth on the way.

North 24th Street has totally changed over the years, and some people are working on a business improvement district to continue growing there.

But the north-side’s other major thoroughfare — North 16th Street — seems to have been forgotten.

Some businesses along North 16th Street are closed up, some boarded up — there’s not much happening here.

“Drive down to downtown, go to the bar, one of the clubs out there,” he said. “There’s really not much out here to do than sit home and be bored.”

City Councilman Ben Gray said North 16th Street has not been forgotten, and that talks will begin next week on how the area can be developed.

“We have had some questions about it,” said Gray, who represents the city's second district. “We’ve had some developers who have shown some interest, but nothing has shaken yet as it has on 30th and 24th (streets).”

Gray said one of the things that might be holding this area back is the amount of truck traffic on the street.

“We’re looking for ways that 16th Street can be developed,” he said. “We’re looking at ways we can get a lot of that truck traffic off of 16 Street, so we’ll be talking about that.”

Ross hopes all of the future development brings jobs to the area.

“Not trying to be cruel or mean, but out here, a little bit disenfranchised for the folks,” he said. “Give them more opportunities, more jobs available — definitely help out the area.”