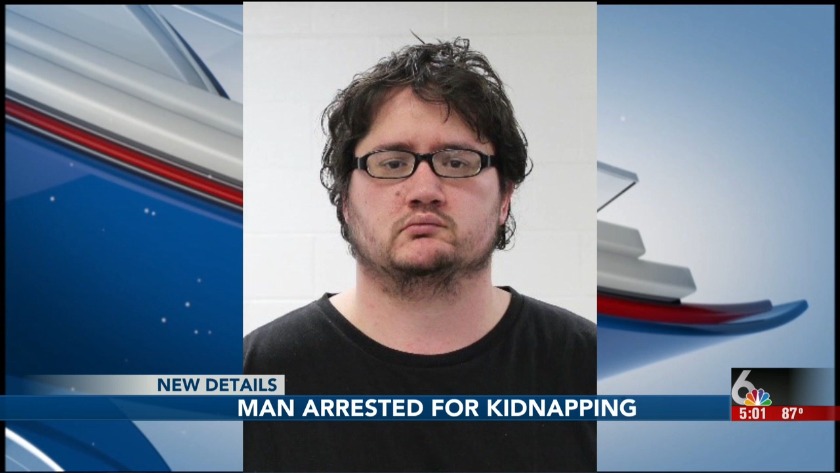 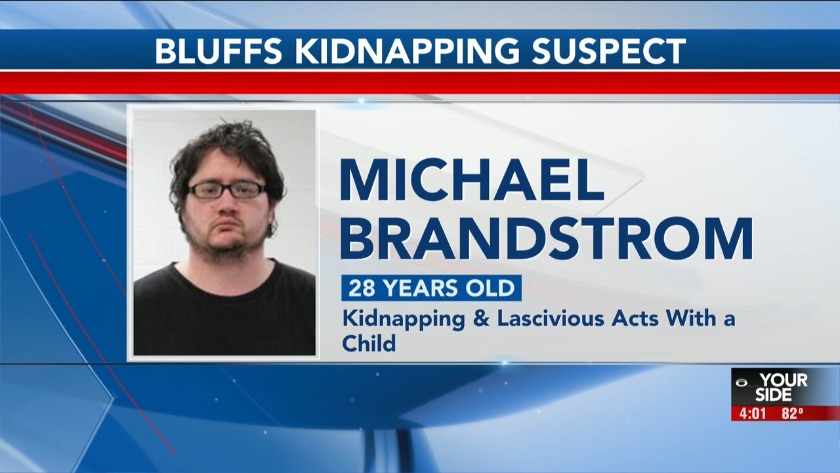 COUNCIL BLUFFS, Iowa (WOWT)-- Michael Branstrom was arrested for the charges of Kidnapping and Lascivious Acts with a Child after a missing 4-year-old girl was released from his apartment with what Council Bluff’s authorities are calling, a concerning story.

According to a release from authorities, On Sept. 2, officers were called to a residency in Council Bluffs for a missing 4-year-old girl. The girl was found after a short time when Brandstrom brought her out of his apartment explaining that he had found the girl alone and was concerned.

According to detectives, it was later determined that the girl was in Brandstrom’s apartment for over an hour before he called the police. Detectives found many other concerning problems with Brandstrom’s story and issued a search of his phone, finding the juvenile's nude photos.

Warrants were then issued and Brandstrom was arrested and transported to the Pottawattamie County Corrections, possibly with pending additional charges, according to the release.

6 News looked into Brandstomr's past and found he served 3-years in North Dakota Corrections, he pleaded guilting for Terrorizing. While serving his time he was required to complete a sex offender treatment but was not registered as a sex offender.

This investigation is ongoing and more updates will be available as they are released.