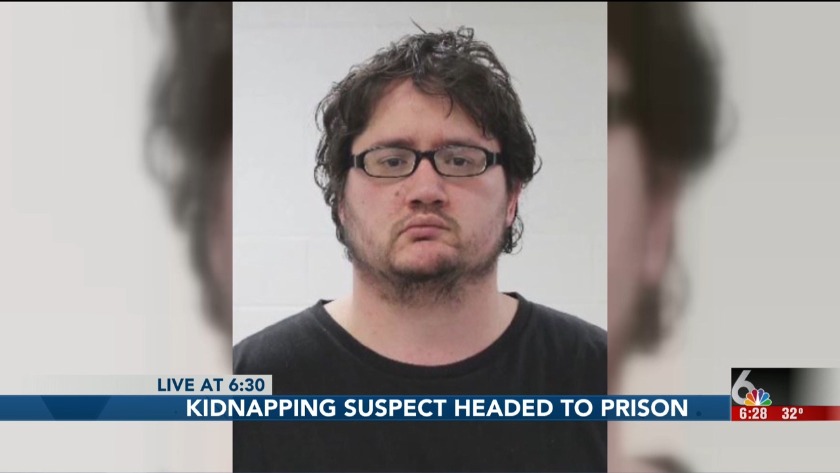 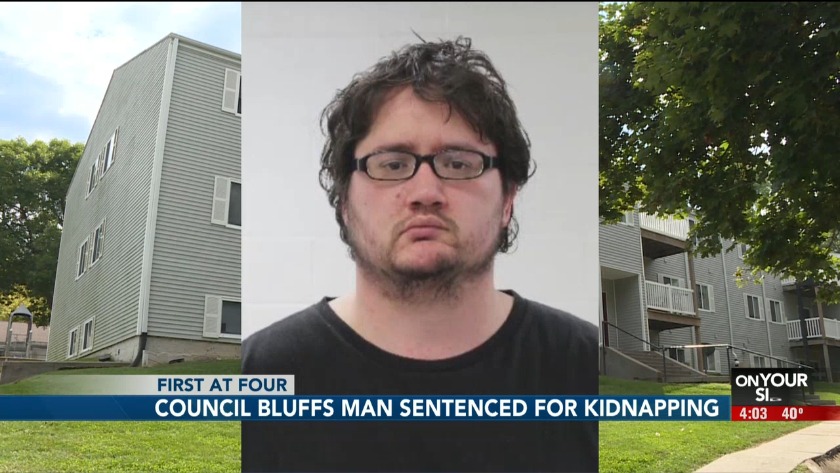 COUNCIL BLUFFS, Iowa (WOWT)-- Michael Brandstrom, accused of kidnapping and taking nude photos of a 4-year-old girl in early September, filed a guilty plea through his attorney Thursday in Pottawattamie County District Court. He's been in jail since his arrest.

The four-year-old girl wandered away from her apartment

A frantic mom called 911 and Council Bluffs police started looking for her. Eventually, Brandstrom, 28, walked out of his apartment with the girl by his side. He said he was protecting her and keeping her safe, according to detectives. But officers wondered why he never called police. And when they looked at his cellphone, they found nude photos of the girl.

"It's horrifying," said a mother of an 11-year-old girl who lives in the same Council Bluffs apartment complex.

It's a case that still frustrates and angers others who live in the complex.

“That isn’t anything to what he deserves,” said one neighbor responding to the 10-year prison sentence. “That little girl can’t get her life back."

Another male neighbor had this exchange with 6 News.

The official guilty plea was to kidnapping and lascivious acts with a child. Experts say he's likely to serve at least 70% of the sentence, meaning he could be out in 7-years.

Judge finds probable cause for former Husker to go to trial

Judge finds probable cause for former Husker to go to trial