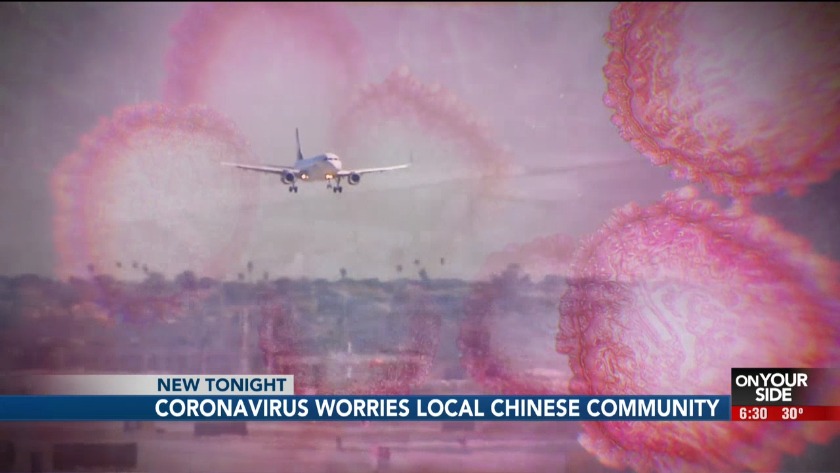 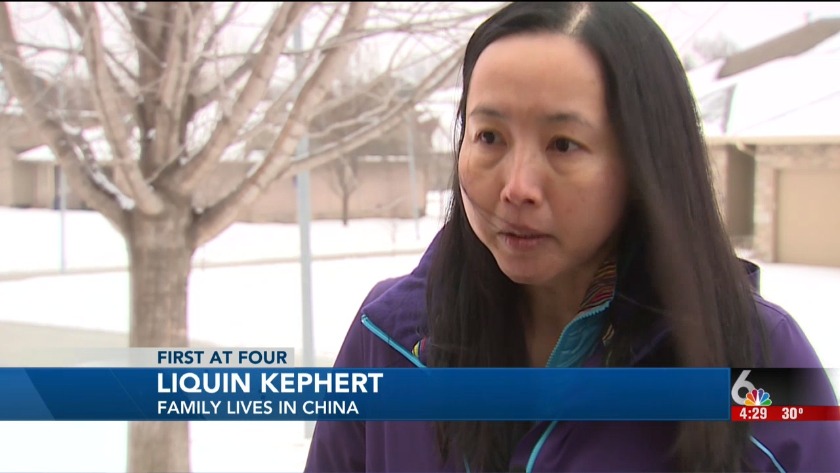 OMAHA, Neb. (WOWT) -- With the update from the CDC this morning reporting a second case of coronavirus in the U.S., the Chinese community in Omaha is concerned about family still overseas.

A local woman said her family members in China are taking precautions, doing their best to stay away from areas with large crowds.

"They're careful — being careful," said Liquin Kephert, whose family lives in Shanghi, about an hour-and-a-half flight from where the coronavirus is spreading.

The Center for Disease Control and Prevention said Friday morning that a second case had been detected in Chicago.

In China, Kephert said, a lot of people canceled their Chinese New Year's plans because of the sudden outbreak.

She said where her family lives, stores have sold out of a lot of protective gear such as surgical masks, and that a lot of people in the country are on edge.

The outbreak is also causing Chinese events in the Omaha-metro to be postponed. The Nebraska Chinese Association announced this morning that their 2020 Lunar New Year celebration will have to wait as performers set to come in from overseas isn't coming, at least not in the foreseeable future.

"We just want to wait until this outbreak in China has passed," the organization's statement reads, in part. "Both the NCA and performing arts group from China feel this is the best move for public safety."