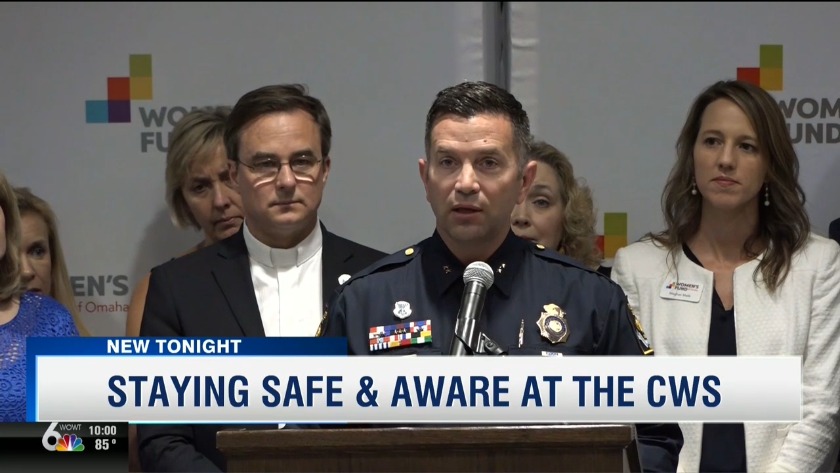 Staying safe and aware at the CWS 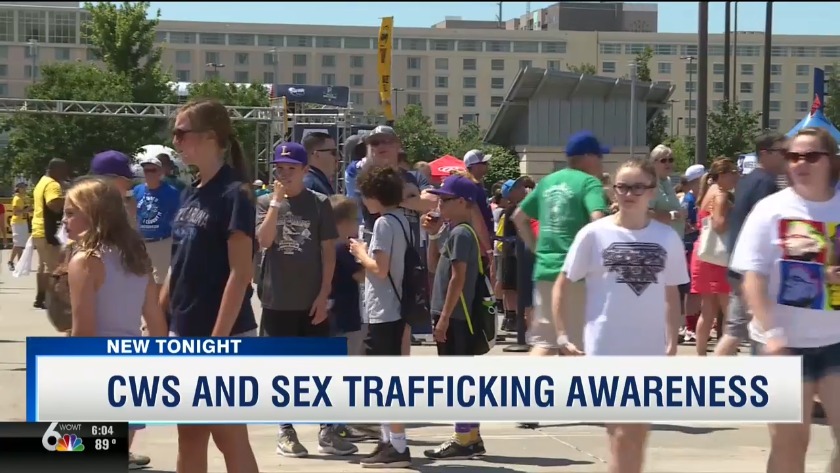 OMAHA, Neb. (WOWT) - During the College World Series, the Women's Fund of Omaha will be joining activists and community partners to raise awareness about what sex trafficking looks like in the Omaha community.

That's the slogan community leaders and policy makers are taking very seriously this year when it comes to sex trafficking.

TD Ameritrade Park will see hundreds of thousands of fans for the series. Officials said that these large crowds tend to draw more victims of opportunity.

The crimes of opportunity include taking advantage of people who have been drinking.

"We know alcohol is the number one drug related to sexual assaults," said Elizabeth Power.

She works with the Women's Center for Public Advancement and warned against the dangers of online dating apps to meet up with strangers.

"Maybe that means bring a friend with you. make it more of a group date instead of a one on one situation," said Power.

Officer Scott Gray said he has seen similar ruses. Some are much darker.

"There is certainly that increased opportunity for sex trafficking or other types of crime really," said Gray.

While ridesharing is a popular form of transportation, Power said to double check your driver.

"Maintain your safety by always making sure you know who you're in a car with and you can do that by double checking with the driver," said Power.

Police advise Uber and Lyft customers to use the pick up and drop off zone in front of the CenturyLink Center. There will be signs posted in the location.

During the College World Series, volunteers will be in the Capitol District and inside the Omaha Baseball Village educating people on how to spot the signs of sex trafficking.

"People might be carrying multiple hotel keys, large amounts of cash or might not have identification with them. You'll be seeing these signs on palm cards and t-shirts around the College World Series," Malik said.

Other signs of sex trafficking include someone appearing timid, someone who does not make eye contact and a young person being accompanied by someone much older.

According to Malik, 900 people are purchased for sex online in the state of Nebraska monthly.

Community leaders are asking people to say something if they see something.