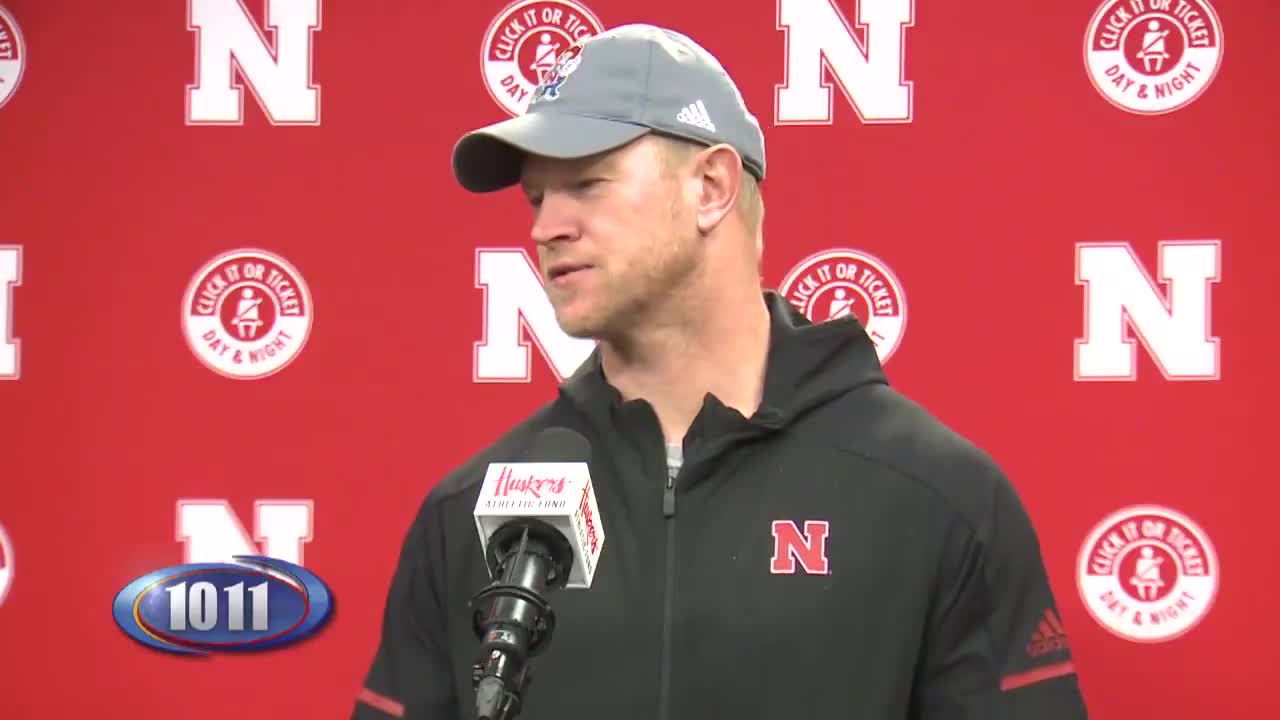 Collin Miller on ending up with victory 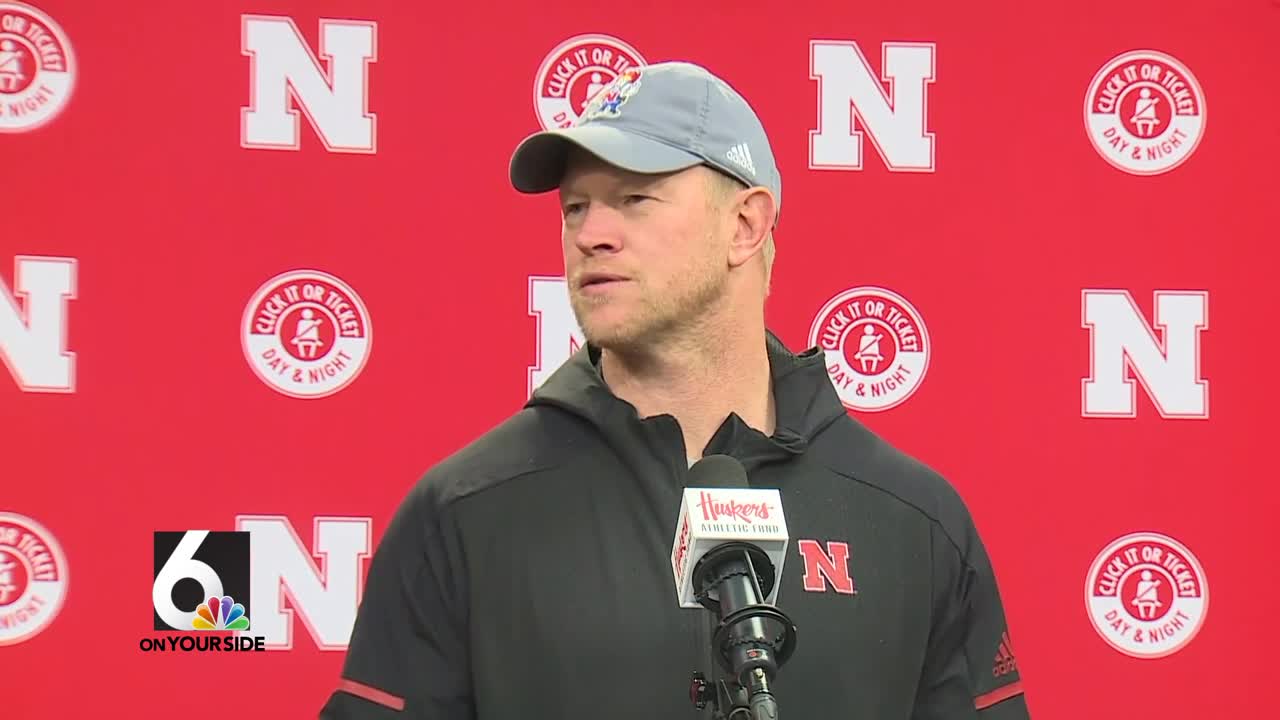 LINCOLN, Neb. (WOWT) -- With a strong win against Maryland at their backs, Nebraska's football team is focused on finishing the season strong against Iowa on Friday.

Nebraska Football Coach Scott Frost talks about the team's preparations for Iowa — the Huskers' last game of the season — on Friday. (WOWT)

Senior players will be recognized during the game for Senior Day.

"They've been through a lot," Frost said, noting the amount of changes that have happened within the football program in recent years.

Frost also talked about the improvement of quarterback Adrian Martinez over the past season; recruiting a kicker; and the high school football championship games happening at Memorial Stadium this week.

Friday's kickoff is set for 1:30 p.m. at Memorial Stadium with televised coverage by the Big Ten Network.

The Huskers will be completing their 2019 regular season with a traditional match-up against Big Ten West rival Iowa the day after Thanksgiving.

Nebraska heads into this game with a 5-6 record following their big win over Maryland last Saturday. Nebraska needs the victory over Iowa to be eligible for a bowl game.

Iowa comes to this game with a 5-3 record and is ranked 19th in the most recent Associated Press Poll, according to a release from Nebraska Athletics. Iowa is on a two-game winning streak following their victory over Illinois last Saturday.