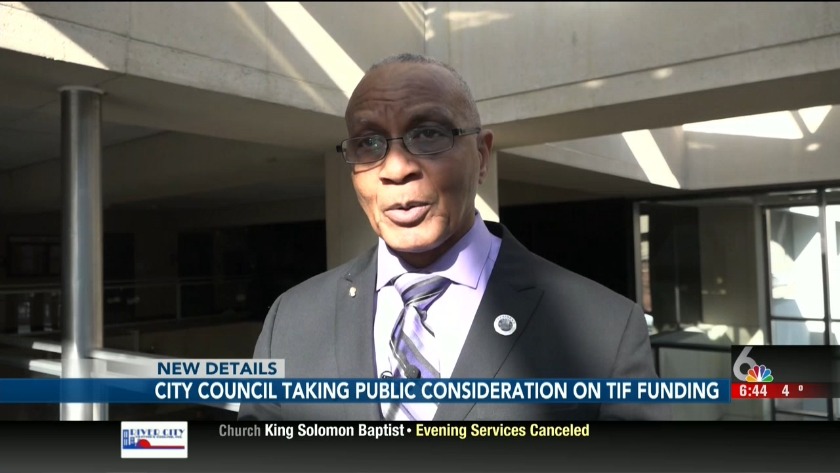 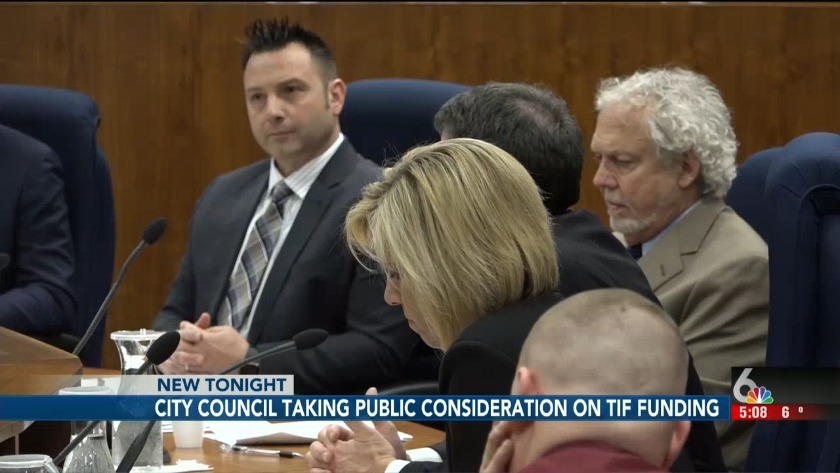 OMAHA, Neb. (WOWT) - The Omaha City Council told one property owner to clean up his act if he wants any tax incentives in a meeting on Tuesday.

Earlier this month, city council members said they needed time to figure out if they could legally take into consideration complaints from tenants and housing advocates about Paladino's failure to keep his rental units up to code.

The answer to that question became clear on Tuesday - yes they can.

"If we vote today on the application straight up, it's a down vote. But why not give this person a chance and use the leverage we have and in a cooperative employee in the planning department to do that?" Councilman Chris Jerram said.

Councilman Ben Gray advocated denying Paladino the TIF, but ultimately the council voted in favor of giving the landlord until April to take care of code violations.

"The conditions in many of his apartment dwellings are not fit for animal living, let alone human living, and to reward an individual... begs the questions as to what we're doing as a city, in my judgment, to address problem properties and people who get away with doing the kinds of things this individual is getting away with," Gray said at the meeting.

Housing advocates at Tuesday's meeting said they were satisfied with the city's decision.

"I feel like this is something that's been coming for 20 years and finally I fell like the flood gates of justice are coming open, and justice will be served here. It's coming, so we're very happy," Hannah Wyble with Restoring Dignity said.

Paladino was also in attendance, and said he will work with the city's chief housing inspector to remedy code violations in his rental units.