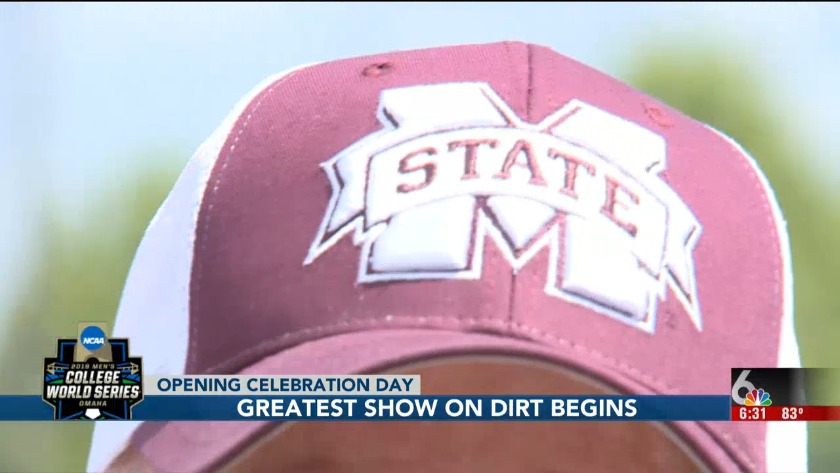 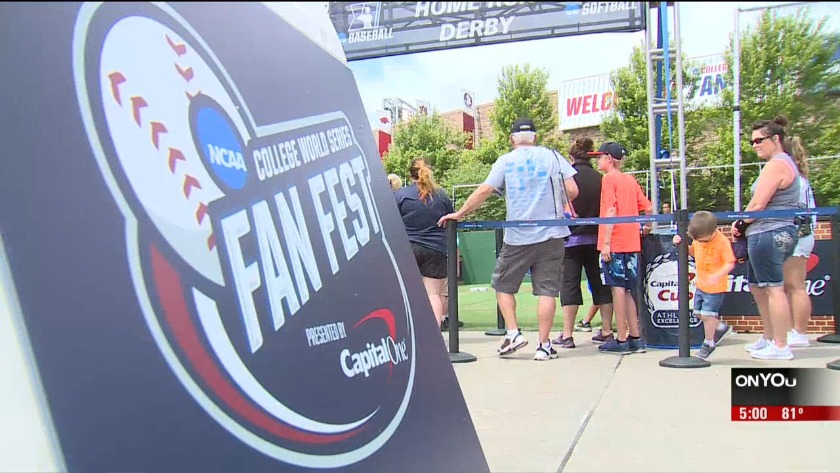 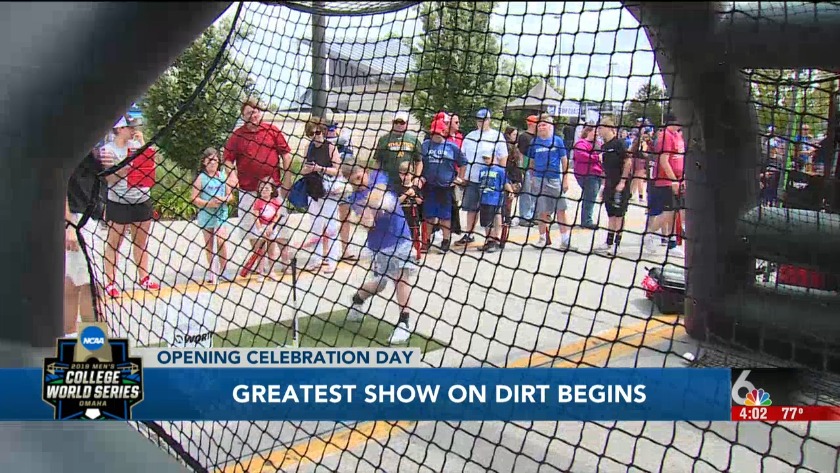 OMAHA, Neb. (WOWT) -- It takes fans to make a Fan Fest festive and with the “fest” parts in place it was up to the fan base to do the rest. And they did.

The crowds poured in around TD Ameritrade Park Friday for the official launch of festivities at the 2019 College World Series.

We found people excited to part of the spectacle.

There is plenty to do before the business on the diamond begins.

Just outside the stadium, families got an early start to their day. They got to meet with some of their favorite players and play some interactive games like the batting cages.

Many of the fans we talked to had come in from out of state to see their teams play in the series - some for the very first time.

For others it makes for a high-energy kickoff to the Father’s Day weekend.

Fans 6 News spoke to said they're surprised with how nice the stadium is and how easy it's been to get around.

Ben Howell said, “Ever since I was a kid I've always wanted to come to Omaha.” He said that dates back to the Rosenblatt Stadium days and told us, “We figured we have a 2-year-old son, it's him and us and my parents. We figured let’s make the trek up here for a once-in-a-lifetime opportunity.”

Casey Doyle recently moved to Omaha with his family. The College World Series is something he's always wanted to share with his son but now it's even sweeter knowing Texas Tech will be playing.

“We love coming to baseball games,” he said. “I guess that’s just gonna be our thing, just always come to the World Series from here on out.”

Some of these fans say they'll be out here all week for the games. Others say they're just here to see their team. In any case everyone is surprised to see how much there is to do leading up to this weekend.