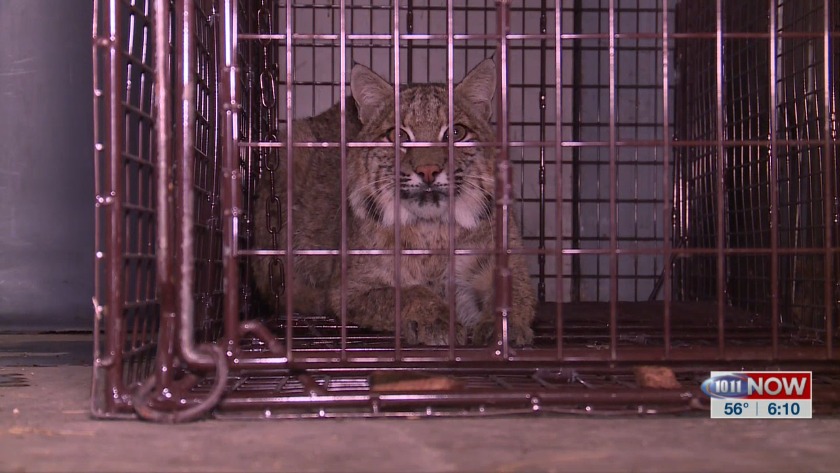 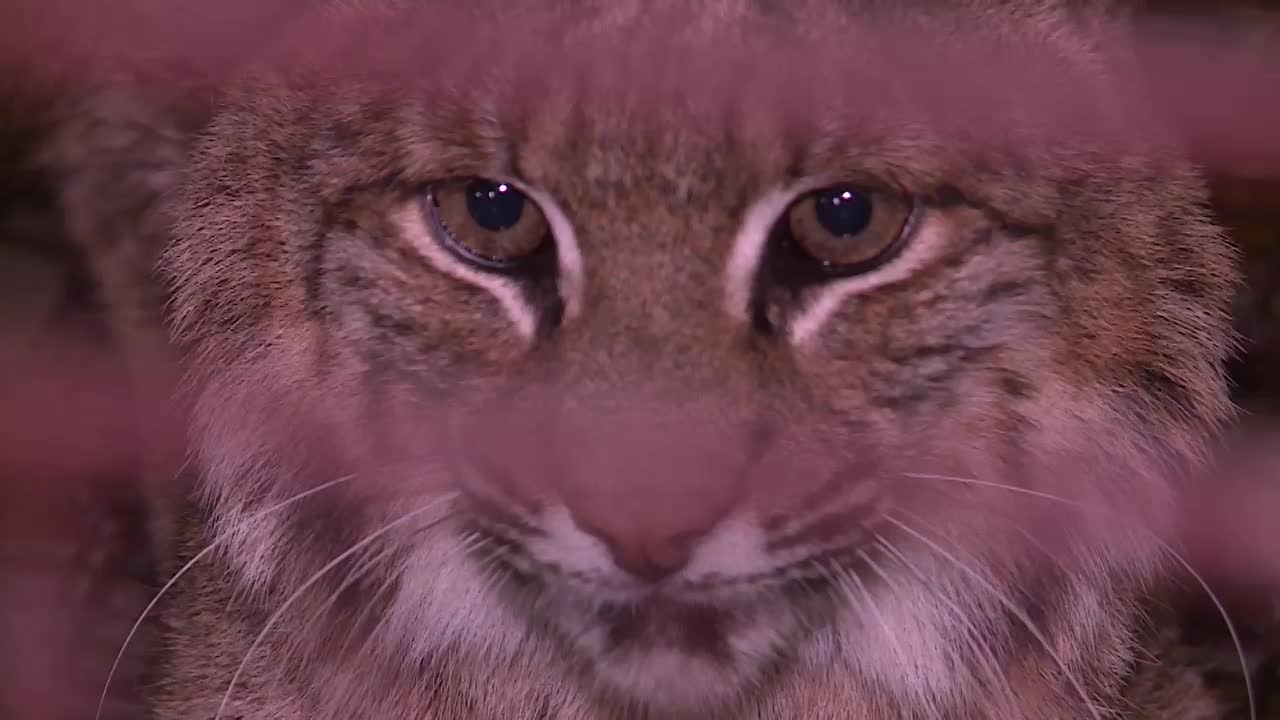 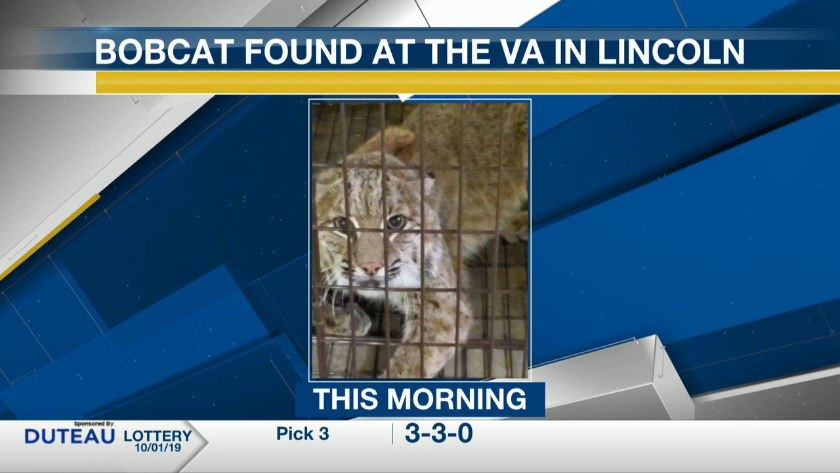 LINCOLN, Neb. (KOLN) - A bobcat was captured inside a Game and Parks trap on the Veterans Affairs campus in Lincoln.

Images of a bobcat captured inside the VA in Lincoln. (Source: Chief electrician at VA)

According to Game and Parks, the bobcat has been released to a wildlife management area outside of city limits.

The Chief Electrician at the VA said the bobcat was first spotted Tuesday afternoon inside a building on the VA campus. The building is used to store mowers and other equipment.

He believes the bobcat got into the building over the weekend through an open garage door. Crews discovered the cat's mess before spotting the actual cat hiding in the building's basement.

Game and Parks was called to the VA on Tuesday afternoon to set out a trap with raw fish.

Early Wednesday morning, the Chief Electrician arrived at work to find the bobcat inside the trap.

"Bobcats are in the city of Lincoln from time to time, particularly where there is good habitat, but of course having one enter a room because the door was left open is not something that happens everyday," said Sam Wilson, the Furbearer and Carnivore Program Manager at Nebraska Game and Parks. "We feel like we had a good outcome where the cat was released back into the wild."

The bobcat was inspected and released back into a wildlife management area outside of Lincoln.

This bobcat found its way into a VA maintenance building in Lincoln though an open door. VA staff called Game and Parks, and two biologists were able to trap and assess the bobcat. It's in good shape and exploring its new home at a nearby WMA, where it was released this morning. pic.twitter.com/6rcJascG1m

Caring for pets during the coronavirus outbreak

Dog found stabbed on the mend, up for adoption

Caring for pets during the coronavirus outbreak

Dog found stabbed on the mend, up for adoption