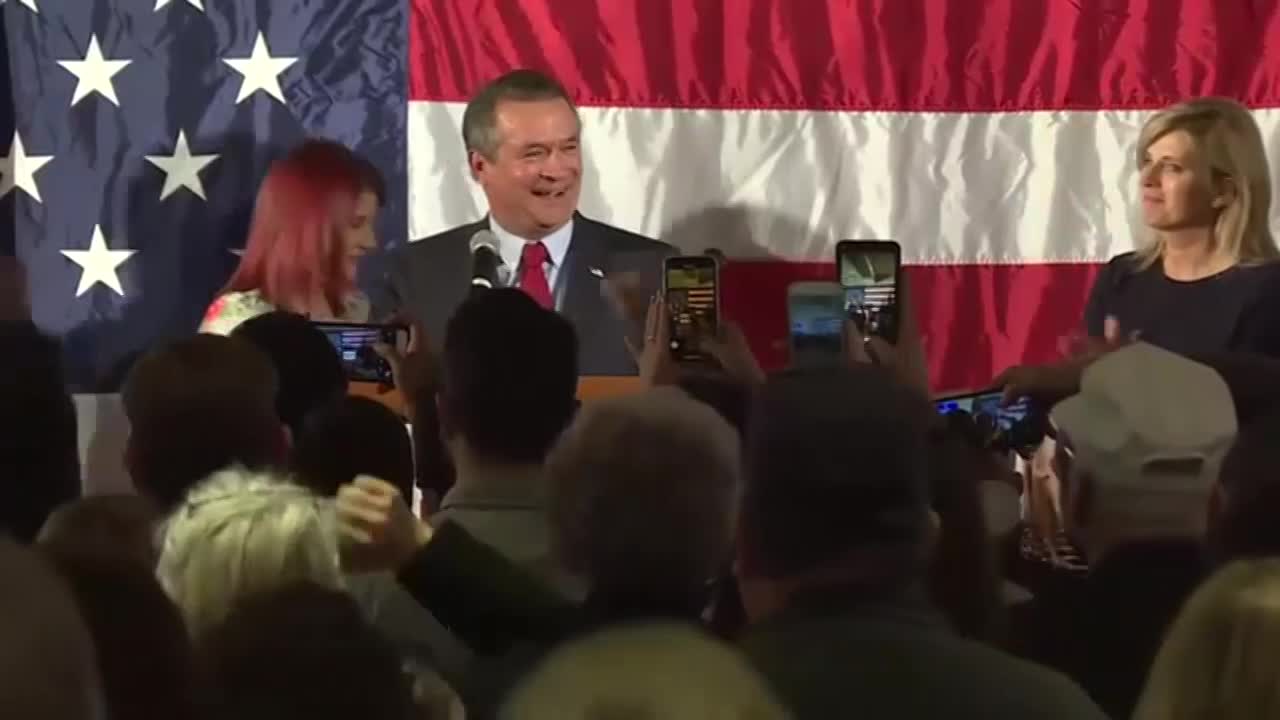 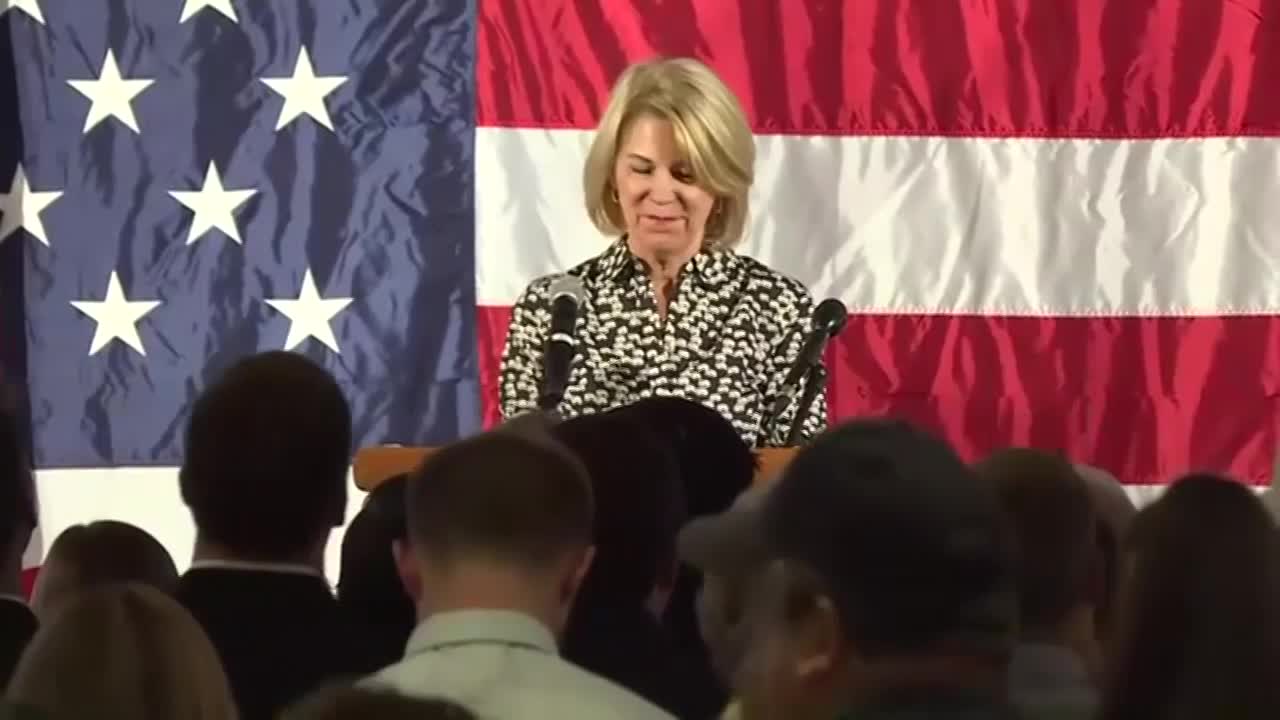 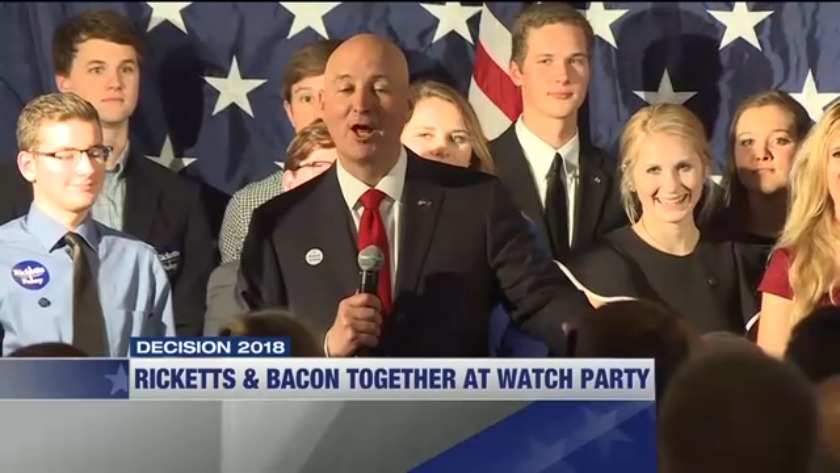 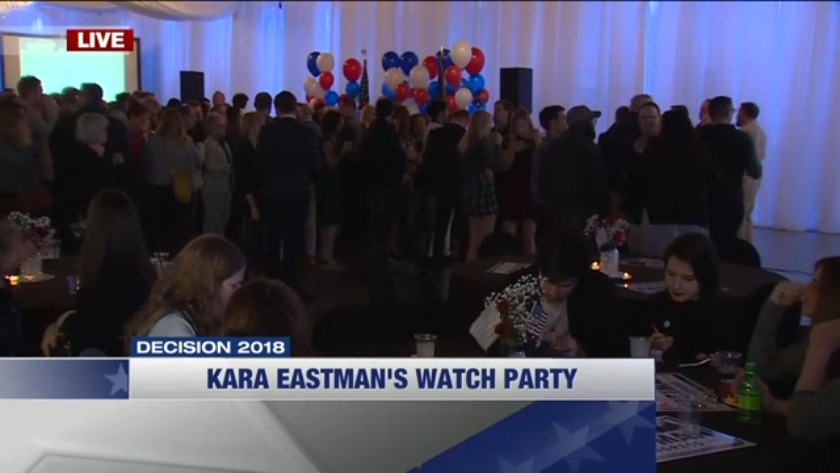 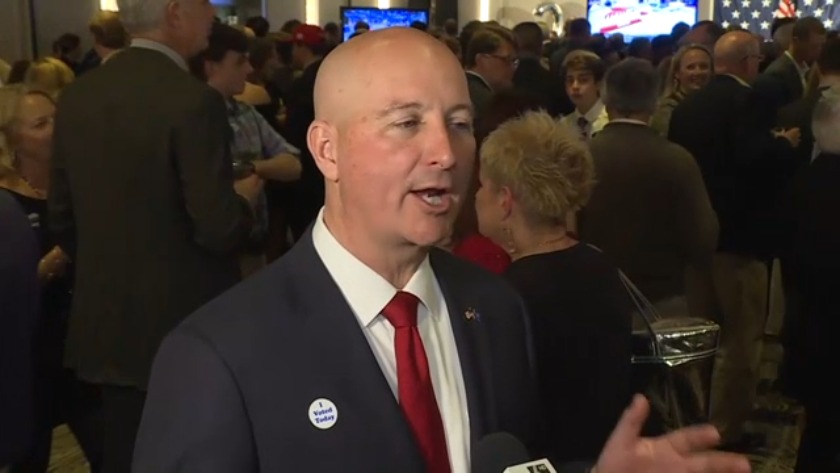 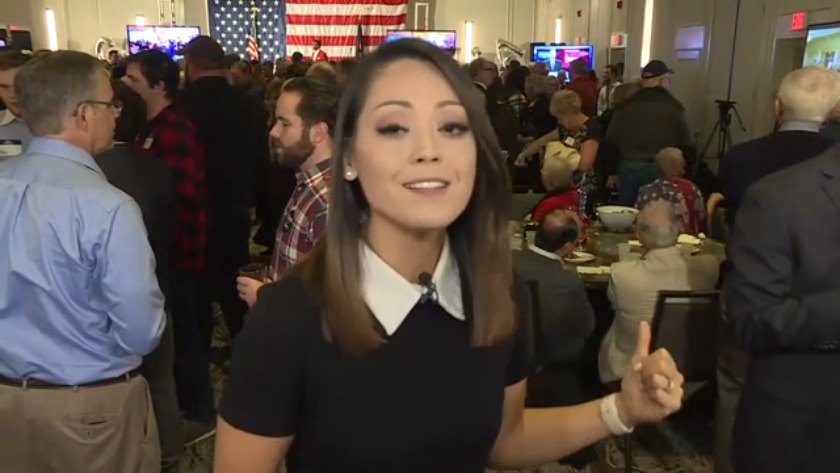 An animated crowd watched the early results filter in at Bacon's headquarters.

The congressman left the gathering while the results were being tallied but he told Anastasia Champ that he was excited about watching the numbers.

The early returns gave him an 8 percent edge over Eastman. NBC called the race in Bacon's favor around 10 p.m.

“From the beginning I promised that we would run a campaign that didn’t put winning over integrity, and we did that. We fought for working people and for those of us who feel like our voices aren’t heard by the people in power. We energized Democrats like never before. We refused corporate PAC money and didn’t sell out to big-money interests. We didn’t play by the old rules, and I am so proud of my team and of our message.

I will speak to Congressman Bacon this morning. I appreciate his service to our country. I hope this race highlighted the need to listen to the residents of the second district, and to put people first.”

While the waiting continued Tuesday in the District 2 race, Republican Rep. Adrian Smith was declared the winner of a 7th term in Nebraska's 3rd Congressional District.

Bacon's campaign team took the stage just before 11 p.m. to say their thank you's and celebrate.

They were followed by Omaha Mayor Jean Stothert, who commended Bacon on his win and got the crowd excited for the main speaker.

Bacon took the stage to lots of cheers and ecstatic political fans. He thanked everyone there and talked about moving forward.

He brought up making healthcare more affordable, fixing immigration and getting more people in the workforce.

The celebrations wrapped up around 11:20 p.m.

Judge strikes down much of 2017 Iowa voting reform law

Judge strikes down much of 2017 Iowa voting reform law