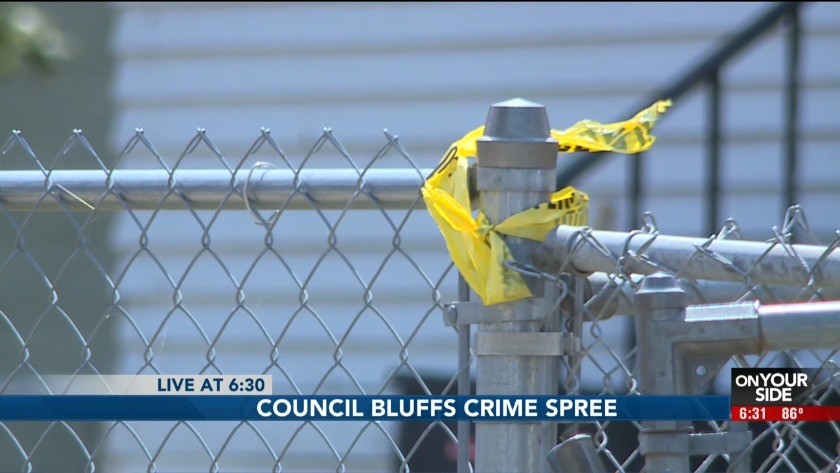 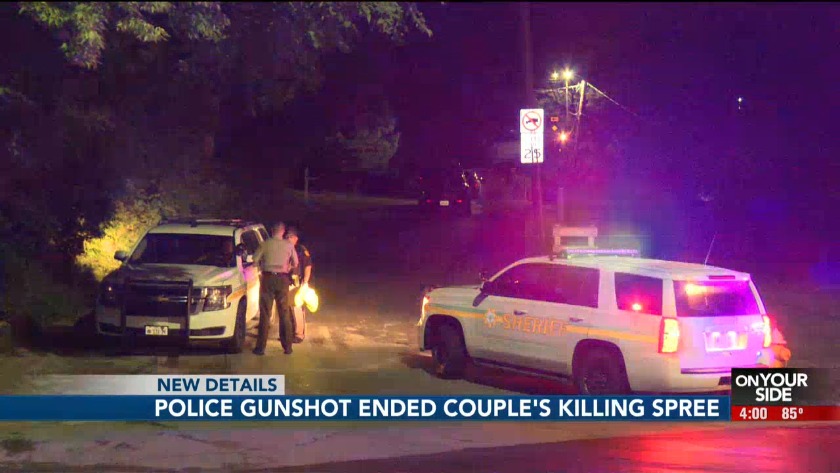 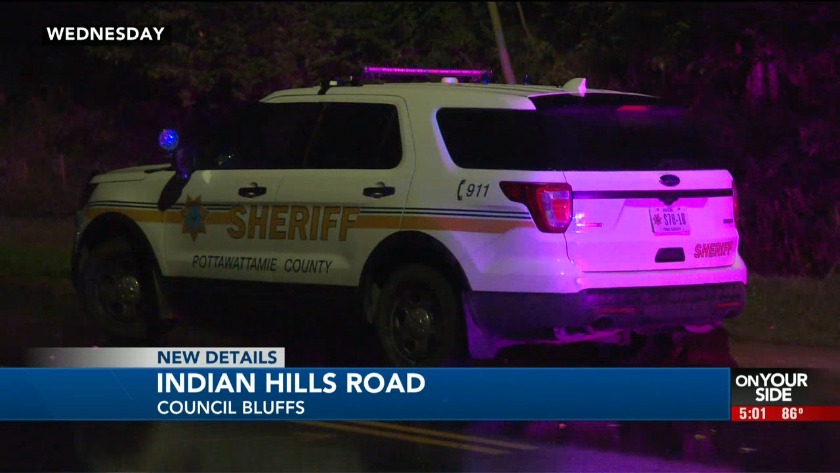 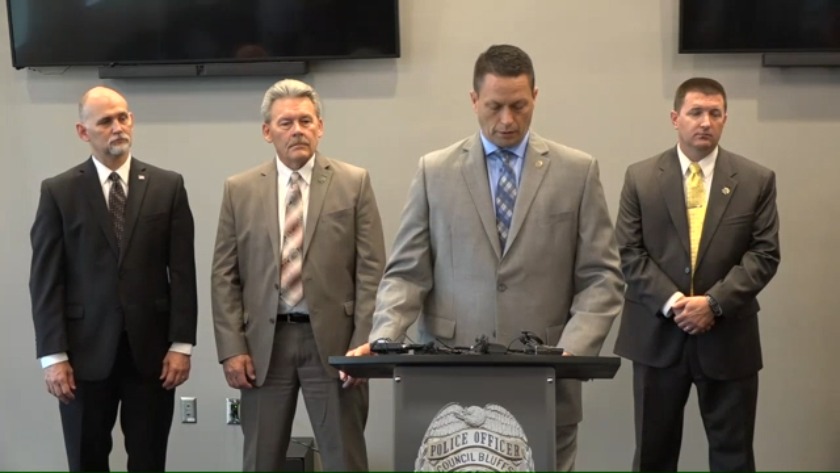 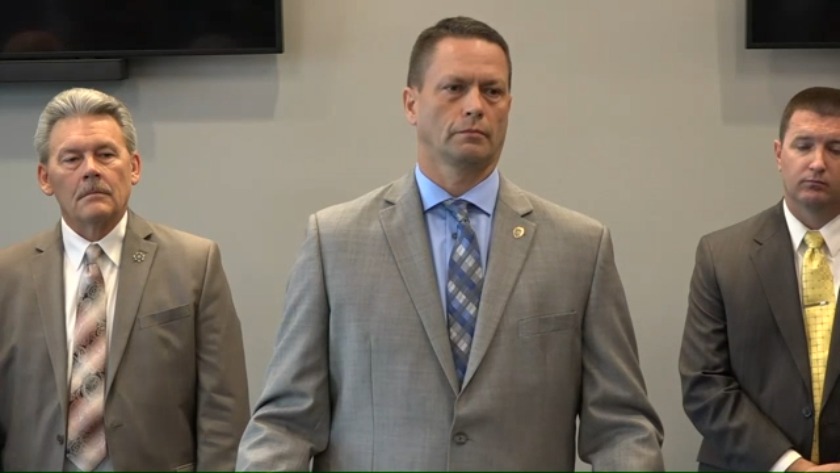 POTTAWATTAMIE COUNTY, Iowa (WOWT) -- Authorities continue to unravel a complex series of events that culminated Wednesday with a suspect pursuit and a deadly officer-involved shooting that followed a pair of homicides.

The killings were laced into a string of events that began unfolding on Sunday, August 4th.

Troy E. Petersen, 28, was shot to death by a 9-year veteran of the Council Bluffs Police department during an armed standoff with authorities. April Montello-Roberts, 44, initially thought to be a hostage is now facing a variety of charges including Felony Murder and Attempted Murder.

Jerrot Clark, 52, and Steven Carlson, 51, both died in events leading up to and interspersed with the deadly showdown with law enforcement early Wednesday morning.

On Sunday, authorities were called to 21st Street and 6th Avenue in Council Bluffs around 5:15 p.m. to investigate a suspicious death. They found the body of Jerrot Clark in his residence. He had been shot once. Authorities said Thursday that Petersen and Montello-Roberts had entered Clark's home with the intention of robbing him. They say they ultimately killed him. That was information that investigators would develop in the days that followed.

On Wednesday, August 7th, at 2:15 a.m. Deputy Ryan Olderog noticed a Dodge Ram pickup truck stopped in the area of County Road L34 and Juniper Rd. with its headlights off. The deputy tried to stop the Dodge for the minor traffic violation and suspicious activity. An occupant of the vehicle fired shots from the Ram at the deputy as the truck fled. Deputy Olderog lost sight of the Ram as it fled south on Juniper Rd.

At 2:39 a.m. Council Bluffs Police Officers were in the area of Kanesville Blvd. and Railroad Ave. to assist Pottawattamie County Deputies in locating the suspects and vehicle. Officers Colby McCord and Anthony Fletcher noticed the Dodge and tried to stop it. The driver of the Dodge fled onto Indian Hills Rd. while the passenger again began firing shots at the officers.

The Dodge Ram crashed in the 1400 block of Indian Hills Rd. with both occupants still inside. The man, later identified as Petersen, of Essex, Iowa and April M. Montello-Roberts, a 44 year old female of Shenandoah, Iowa were actively moving inside the vehicle.

Officers on-scene continued to negotiate with Petersen for nearly two hours. During the negotiations with Petersen, officers were able to convince him to throw one gun out of the truck. At approximately 4:26 a.m. Petersen began pointing a firearm at Montello-Roberts’ head and became more agitated. In an effort to save Montello-Roberts’ life a CBPD officer fired one shot through the windshield of the Dodge Ram.

The shot incapacitated Petersen, allowing officers to move in and rescue Montello-Roberts. After removing her from the vehicle, Montello-Roberts was taken to a hospital for evaluation and treatment of non-life-threatening injuries. Once Montello-Petersen was safely removed, Petersen was examined by medics. They confirmed that he was dead.

Later on Wednesday, August 7th, authorities were called at 12:29 p.m. to a residence on Yellow Pole Road to investigate another suspicious death. They found the body of Steven Carlson. He too had been shot to death.

Authorities said on Thursday that during the short time deputies and officers had lost sight of Petersen and Montello-Roberts they killed Carlson and forced their way into his home. Officials did not learn of Carlson's death until he was found by family.

Officials made contact with the suspects shortly after they had left Carlson's home. That contact resulted in the pursuit that ended in the crash of the truck and the shooting of Petersen in an attempt to save the life of Montello-Roberts

In the subsequent investigation, officials said Thursday that they believe Montello-Roberts was driving the fleeing Dodge Ram while Petersen fired shots at Deputy Olderog in the initial confrontation with authorities.

The investigation of the case continues.