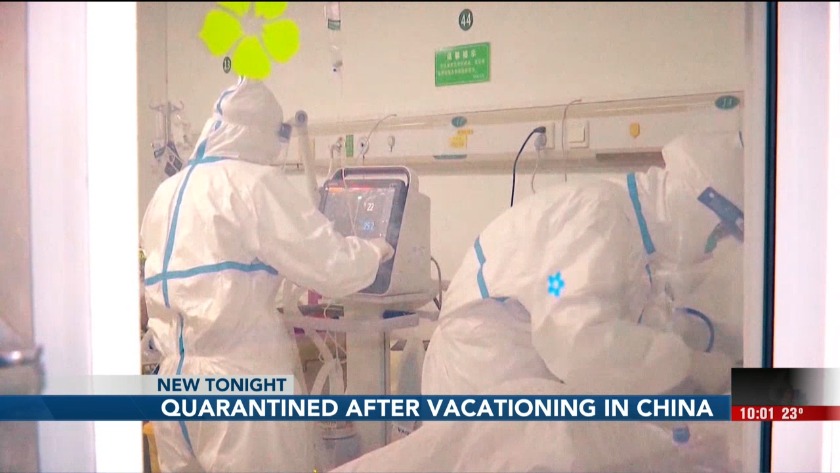 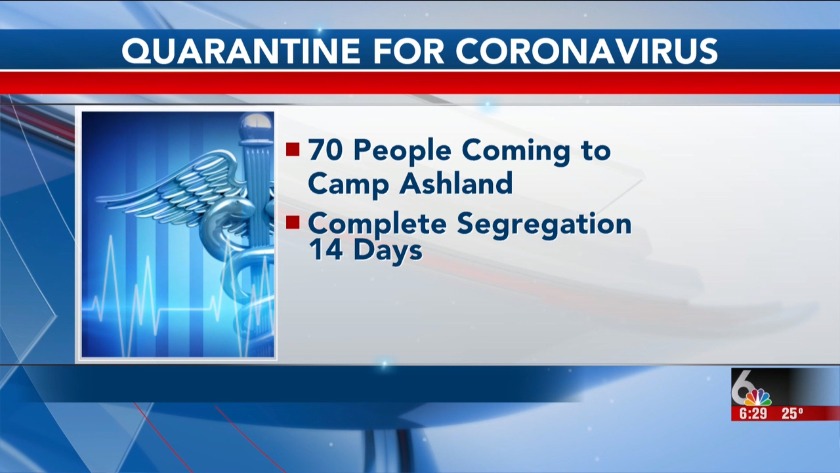 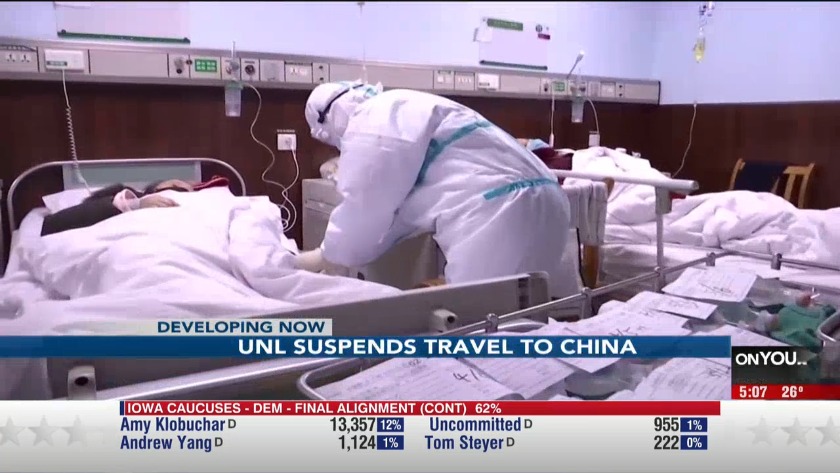 ASHLAND, Neb. (WOWT) -- Ashland Fire Chief Mike Meyer confirmed to 6 News on Tuesday that 70 people are on their way to the area from China to be quarantined for possible coronavirus.

Meyer said 70 medical staff and an ambulance are en route with them, bound ultimately for Camp Ashland.

Ashland officials were notified of the arrivals Monday night by Emergency Management, he said.

One Nebraska man on board the plane is among those who will spend two weeks in Ashland.

Another American, Will Hirsch, contacted 6 News and described life in China as the outbreak began. Now quarantined in South Korea, he said that when he left China, there were 500 cases.

So far, there have been more than 20,000 confirmed cases of coronavirus and 490 deaths.

The National Guard, Nebraska Medicine, and UNMC are taking precautionary measures to put Americans like Hirsch in safe quarantine here at home.

"What we have seen in China: If we don't take precaution, and if we don't take this seriously it can spread very widely and we want to prevent that from happening in the united states," said Dr. Mark Rupp, an infectious disease specialist.

Rupp said the virus has the capacity to spread widely and causes serious damage. Americans in China have been asked to leave; most are taking that advice.

Health officials stress that those who will be held in quarantine have tested negative for coronavirus. But they will be held as a precaution to prevent spreading the virus in the event that they develop symptoms.