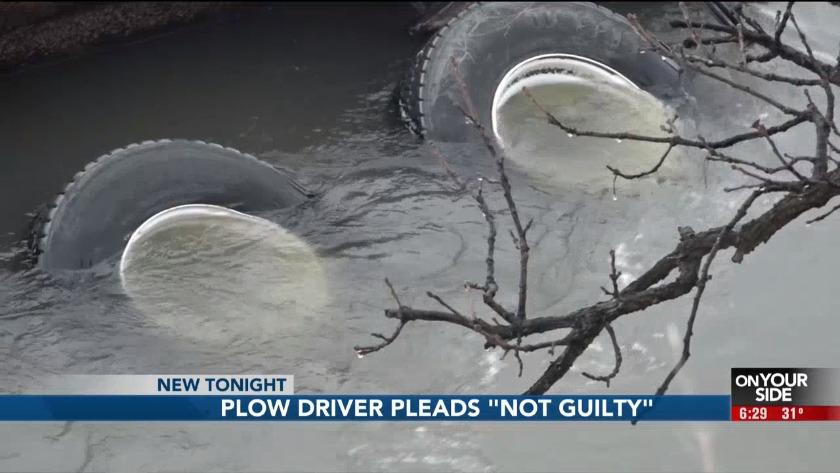 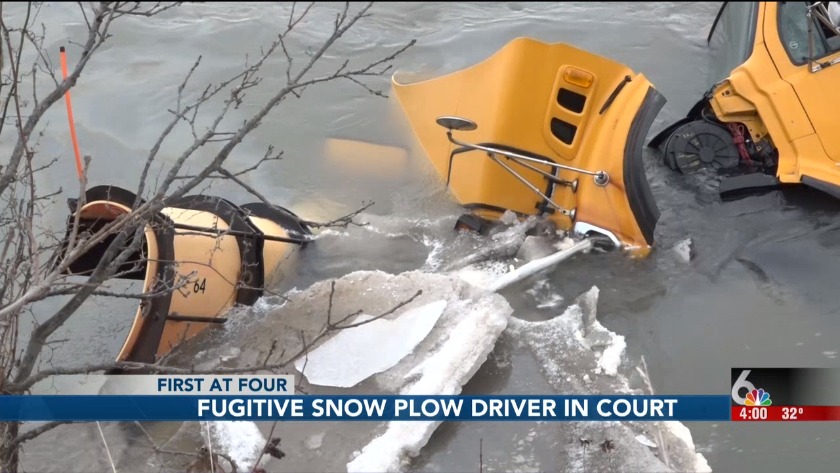 OMAHA, Neb. (WOWT) -- The Nebraska Department of Transportation snowplow driver who was arrested after he drove the vehicle into the Platte River on Tuesday was indicted on child pornography charges Wednesday in U.S. District court.

Scott Robertson, 57, had been under surveillance by the U.S. Marshals Metro Fugitive Task Force on Tuesday near Nebraska Crossing outlet mall in Gretna when he drove the snowplow off the road and into the Platte River.

The grand jury indictment alleges that this past July, Roberts was in possession of images of minors — at least one younger than age 12 — engaging in sexually explicit conduct.