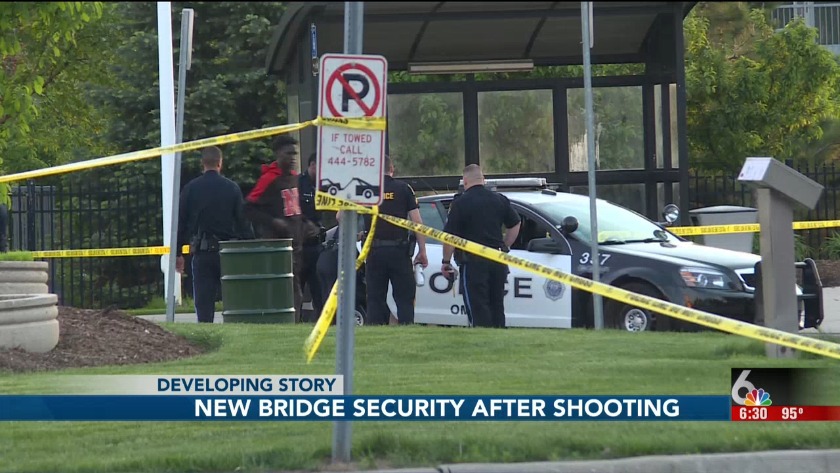 Security at pedestrian bridge getting enhancements 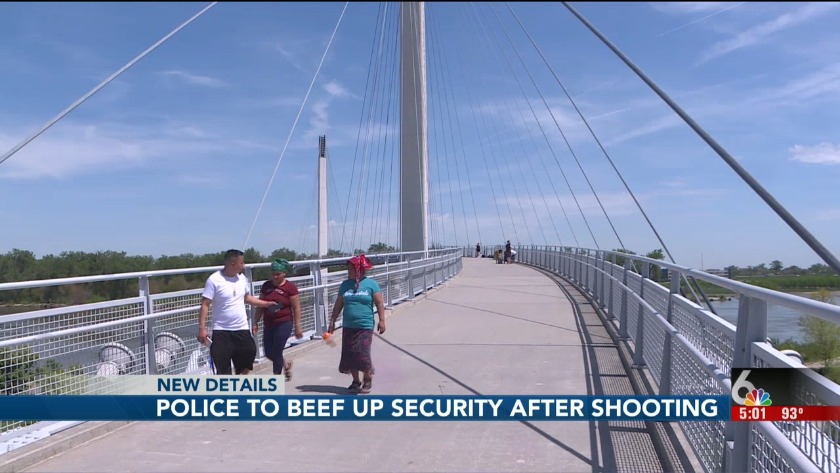 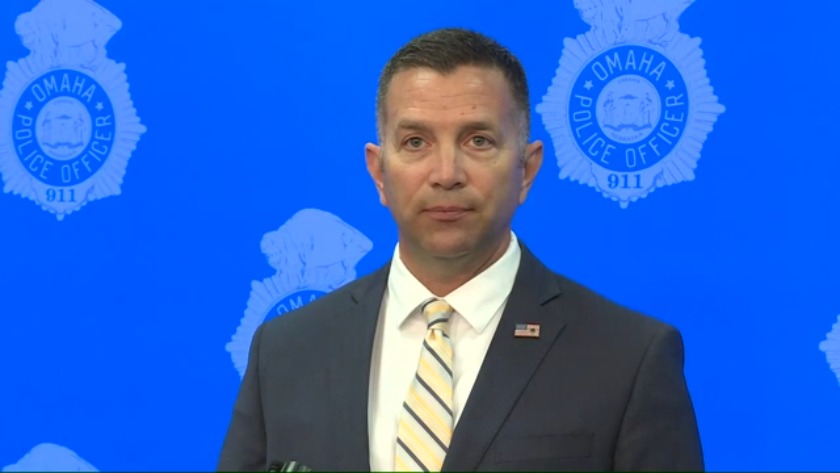 OMAHA, Neb. (WOWT) -- Hours after a shooting at Bob Kerrey Pedestrian Bridge, Omaha Police unveiled new security measures and encouraged residents to "feel confident” about their safety at the landmark.

Omaha Police say their Riverfront Patrol Unit continuously patrols on and around the bridge. In response to recent activity, they will have an enhanced presence of Riverfront Patrol and Gang Unit Officers patrolling the area.

Additional security measures are in place or underway:

The installation of new LED lighting on the bridge started several weeks ago and is expected to be completed by mid-June. LED lighting is brighter and will better illuminate the bridge.

The bridge is open 24 hours a day and closes only during bad weather or for maintenance. Unlike city parks, the bridge does not have an 11 p.m. closing time because it is not a park.

Omaha Police Deputy Chief Scott Gray said Thursday afternoon that the lack of a closing time can serve as a draw for people late at night. He said OPD is encouraging people to be aware of their surroundings but there is no reason to be afraid of the area.

"Most of this has to do with groups of juveniles that are hanging out late at night," he said. "I think there are relatively few incidents and people should feel confident in being in the downtown area, in the Old Market, uh, the pedestrian bridge area. Wherever they go."

Gray said a lot of the incidents involve people who know each other.

Shootings are down in the city, Gray said, and OPD wants to continue that trend.

But Thursday wasn't the first time police have been called to Bob Kerrey Pedestrian Bridge.

Two years ago, three masked robbers held two victims at gunpoint. After robbing the victims, the robbers ran off and fired their weapons.

Over the years a number of people have jumped off the bridge. In 2016, rescue crews pulled a man out of the river after he jumped in. He was rushed to the hospital but didn’t survive.

In 2014, police found bullet holes in a vehicle near the bridge. One man was injured in the shooting.

A year earlier, two men were wounded and one man died after an argument led to a shooting on the bridge.