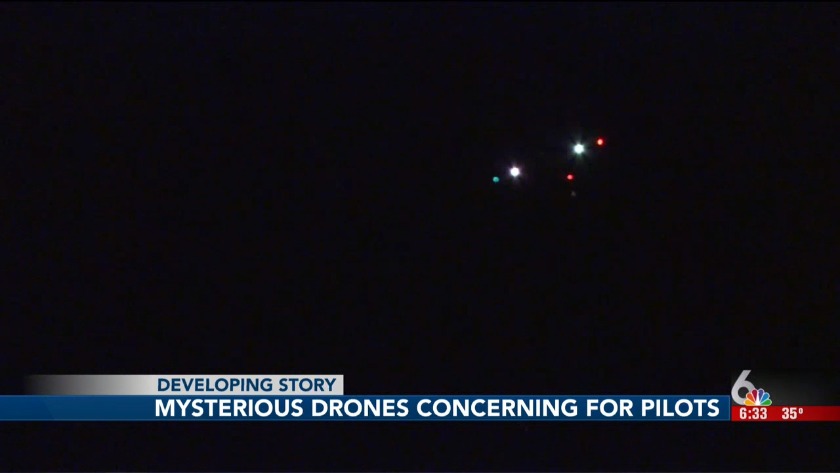 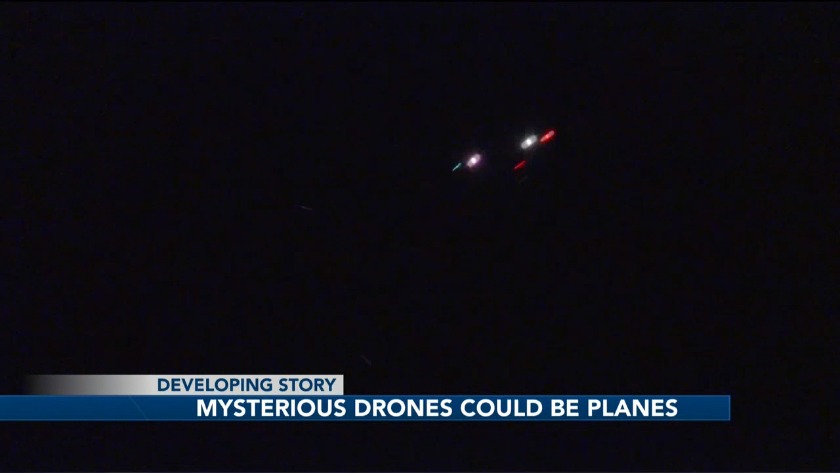 COUNCIL BLUFFS, Iowa (WOWT) -- Recent drone sightings all over the state have many questioning what's going on, but experts say what you think might be a drone could very well be a plane.

6 News sat down with Kelly Deeds, general manager with Advanced Air in Council Bluffs, and showed him video we took last night near Mead of what we believed to be a drone caught on camera.

He said he's worked with aircraft for the past 26 years, even piloting large drones himself.

The lights on the moving object in this video give it away, he said.

“That's a real airplane that's not a drone," he said. "Well, you can hear it too, plus the lights set up on it. The lights are red and green, and you got the tail strobe — that's an airplane."

Deeds said it's an easy mistake to make, and notes that drones are much quieter than airplanes.

“When you have an aircraft coming straight at you, you swear it's hovering, it's not moving," he said. "If you're on the same plane like it, it's very hard, very difficult, to pick out what it is."

Though he believes our video to show a plane, Deeds said the drone sightings in the state are concerning for real pilots.

“I’ve personally have had three near-misses with drones — one where I actually reported to the FAA,” he said.

The Federal Aviation Administration receives more than 100 reports of drones a month and says unauthorized operators could face criminal charges. Deeds says there's a reason for that.

“If it ingested into the engine, it could cause an engine failure on a small aircraft," Deeds said. "If it hit it just right, it could bring it down, yeah.”

Authorized users need to be licensed, certified, and know airspace, he said. And while officials still don't know where the drones are coming from, the user of a captured drone could be tracked down, he said.