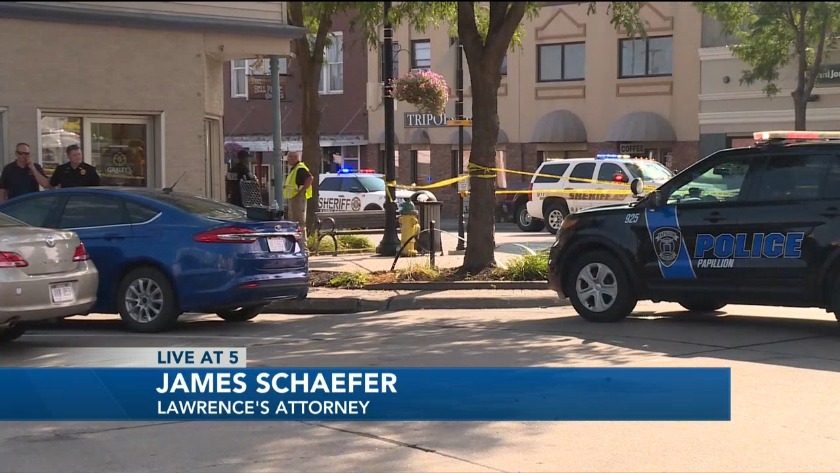 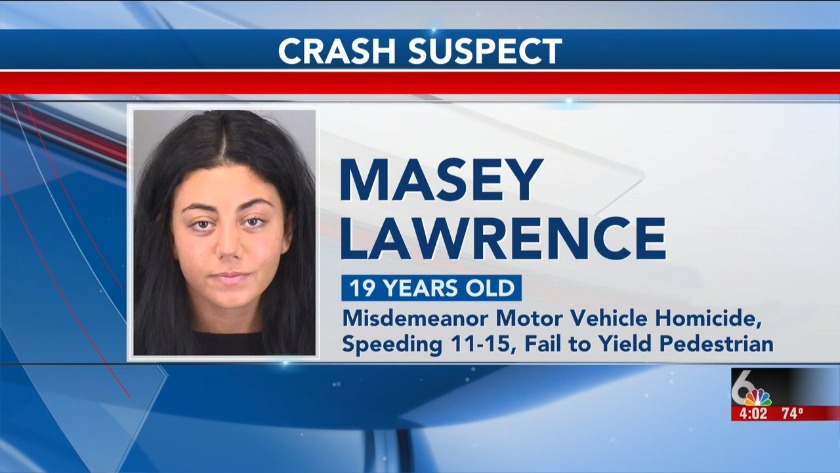 Woman charged in pedestrian death turns herself in 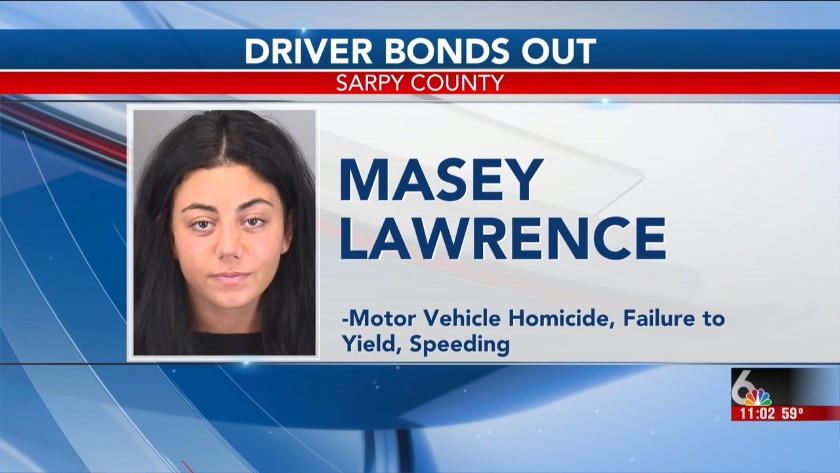 Driver in crash that killed pedestrian girl turns herself in

SARPY COUNTY, Neb. (WOWT) -- The driver accused of killing a 10-year-old Papillion girl in August turned herself in to authorities Friday morning.

The victim, 10-year-old Abby Whitford, was in a crosswalk — at Washington and Second streets in Papillion — with her brother Aug. 20 when both were struck. Abby died a few days later at a hospital.

Masey Lawrence, 19, was booked into the Sarpy County Jail for misdemeanor motor vehicle homicide; and failure to yield to a pedestrian in a crosswalk and speeding, both infractions.

Police said Lawrence stayed at the scene after the tragedy.

Within a few hours of turning herself in, Lawrence was about to bond out of jail. Her bond was set at $10,000.