AP investigation points to widespread risk due to decaying dams 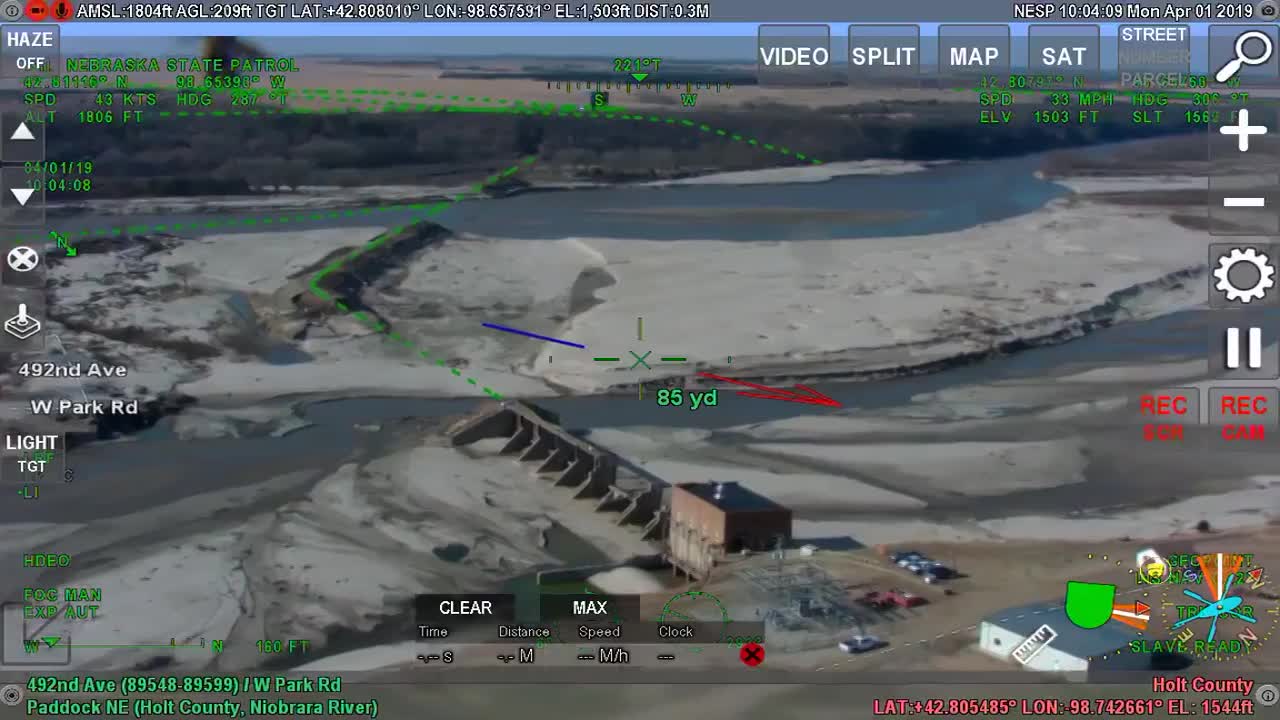 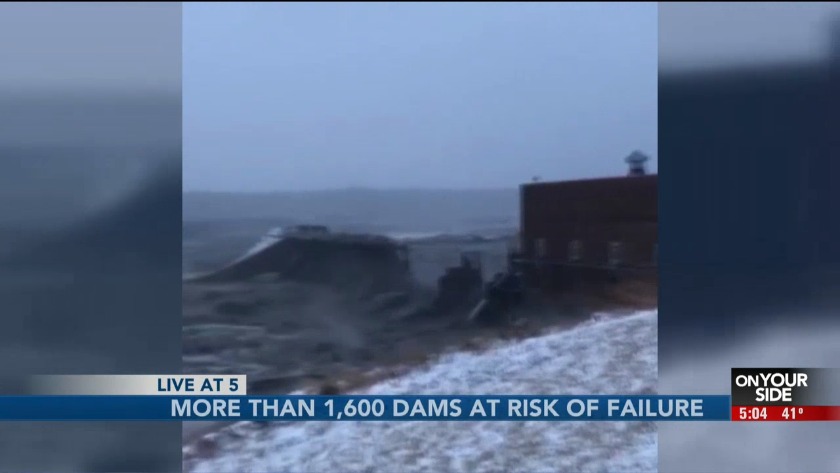 An investigation by The Associated Press shows that scores of dams across the U.S. are in a state of decay and are endangering thousands of people who live downstream.

The AP report notes Nebraska's Spencer Dam as one case in point. It collapsed in the spring floods as ice and high water ripped through the structure. Kenny Angel lived just east of the dam. The flood demolished his home. Angel's body was never found.

State inspectors had given the Spencer Dam a “fair” rating less than a year earlier.

The more than two-year Associated Press investigation relied on federal data and records obtained separately from nearly every state to identify at least 1,680 high-hazard dams that are rated in poor or unsatisfactory condition. A high-hazard dam is one that would endanger human life if it failed.

The actual number is almost certainly greater: Some states declined to provide condition ratings for their dams, claiming exemptions to public record laws. Others simply haven't rated all their dams due to lack of funding or staffing.

The potential danger is compounded by climate change, which is expected to cause more frequent and severe storms.