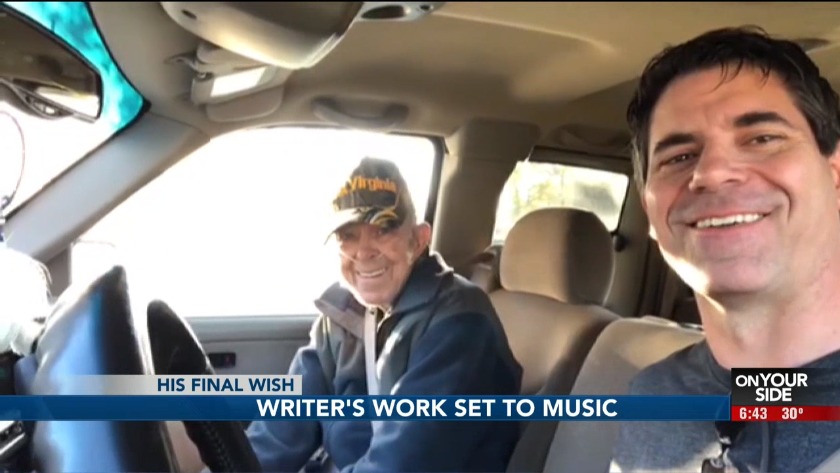 'Live on through song' 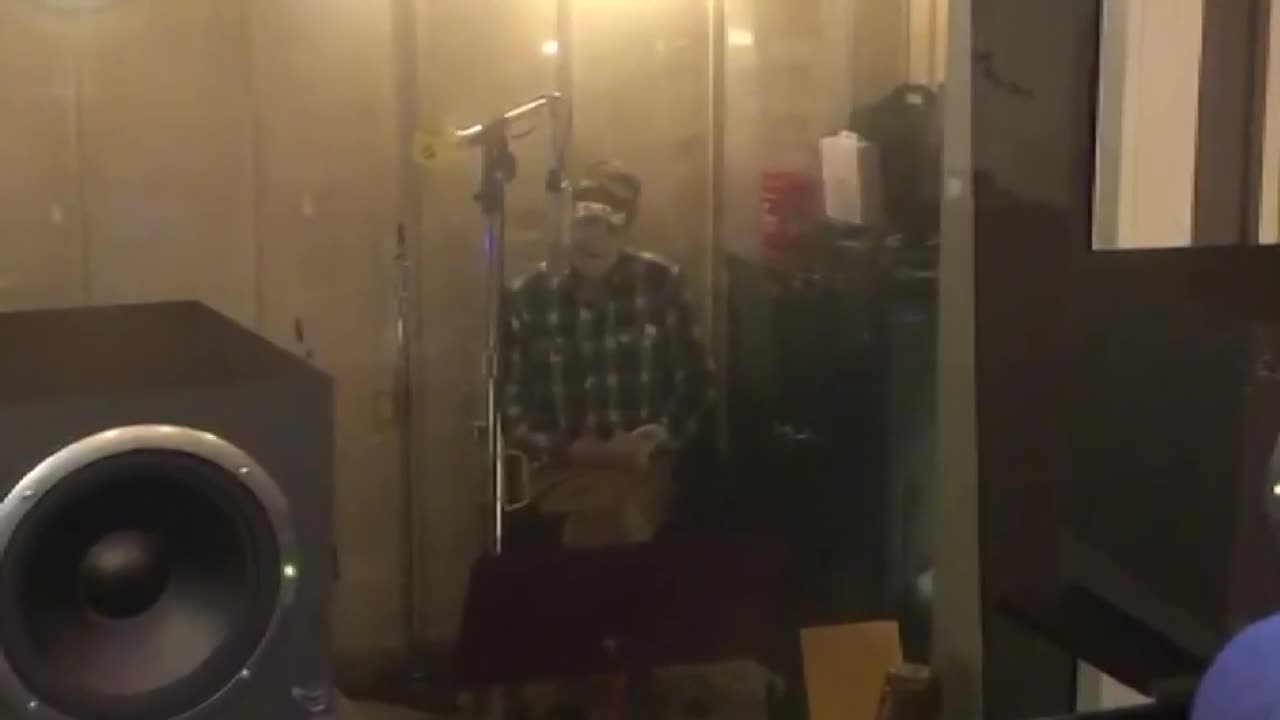 COUNCIL BLUFFS, Iowa. (WOWT) -- A man's final wish is being preserved for all of us to soon enjoy. Teddy Burkhart passed away from lung cancer just before Thanksgiving.

A chance comment during medical treatment led to Burkhart's vision coming to life. The words of Teddy Burkhart: live on… through song.

It was a lifelong goal of Teddy’s, to have his writings set to music. Local singer Travis Bennington came out of retirement to help make that happen.

“He was a poet,” Bennington said. “He brought such a spirituality to everything…everything had a mission and a purpose.”

It all began when Teddy was being treated for cancer. Matt Snow was administrating anesthetic and asked Teddy what he does for fun.

“Before he went to sleep he went, 'Oh I write country music.' And I thought, ‘Hey, you are just like my grandpa’ — because my grandpa was just like that: he wrote music,” Snow said. “He was dirt poor, and Teddy was dirt poor in West Virginia.”

That connection blossomed into friendship.

Snow was impressed with Teddy's lyrics

“He wrote them for other people,” Snow said.

Snow hooked up with Rainbow Recording Studio and set up a GoFundMe page, quickly raising enough money to record six of Teddy's songs.

Teddy heard some rough cuts before he passed.

“He was crying, and I think his wife cried,” Snow said.

“In his last days, it was really helpful for him to have this project, this dream, come true,” she said. “I can actually, like, see him in there and hear him, even though it's not him singing it — I can hear his voice.”

Teddy himself also approved in a voicemail call to Bennington.

“I just want to let you know you are doing a fantastic job, and I'm just so appreciative,” Teddy said in the recording.

“I knew he was passionate about his songs, “ Snow said.

...to the recording studio.

“His heart and soul really was put into those lyrics,” Courtney said.

A dream unfolds before our eyes — and ears.

“And the last thing he told me is, 'I'm going to be watching. I'll be watching, so... don't screw it up.' Oh, that's no pressure," Bennington said, laughing.

The GoFundMe page covered the cost of the recording session along with 500 packaged compact disks. The family plans to hold a release party when the project is completely finished.