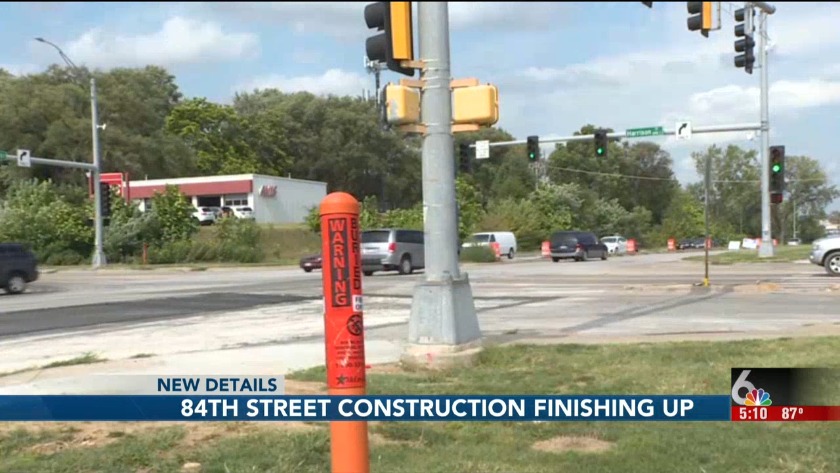 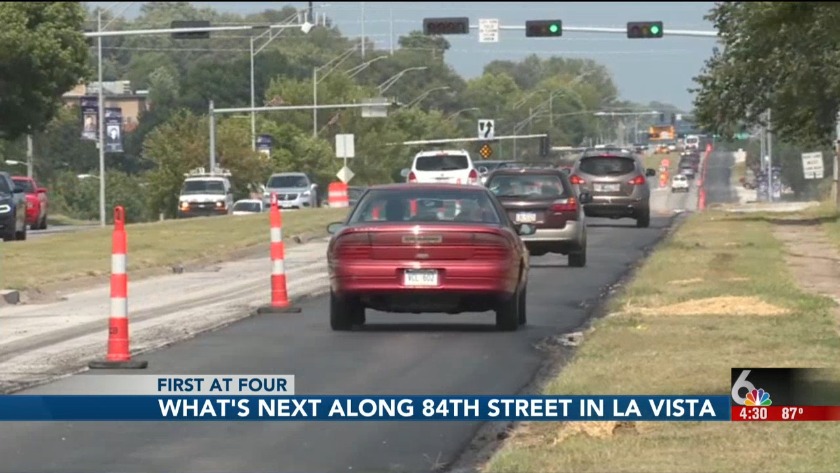 What's next for 84th Street

LA VISTA, Neb. (WOWT)-- The City of La Vista is expecting the construction of 84th Street to be finishing up in the next couple of days, but some detours are still to be watched for.

Many commuters in the area have been waiting a long time for new pavement and are ready to see the road free of obstacles. Some like Matt Schult, don’t even remember a time when the road was detour free.

“It’ll be nice to cruise up and down 84th Street again and use the turning lanes the way they’re supposed to be used, I guess,” said Shult.

The fixes on this one-mile stretch between Giles and Harrison started nearly 6-months ago, the resurfacing was needed after last winter.

“After the winter we had, and the condition 84th Street was in, we decided to do the southbound lanes early,” said Mitch Beaumont, with the City of La Vista.

Now the last phase, the northbound lanes, are finishing up.

“It’s been a long road and finally this weekend, hopefully, Monday, we’ll be wrapping up,” said Beaumont.

The detours are confusing, most are unsure what lane to take.

“It’s confusing, if you don’t follow the other cars, you don’t know where you’re going,” said another driver.

Traffic changes Friday, including flipping the left and right lanes. This weekend, both northbound lanes will be closed for finishes.

“Just avoid the area if you can, take the detours, just stay off of 84th Street for the next couple of days,” said Beaumont.