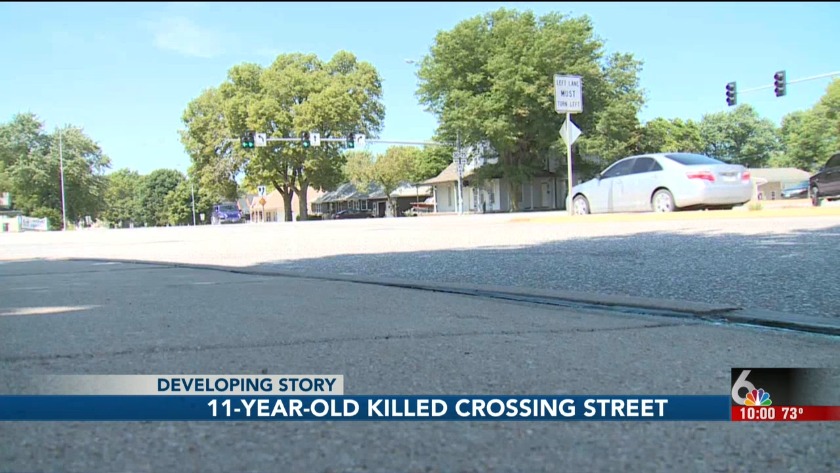 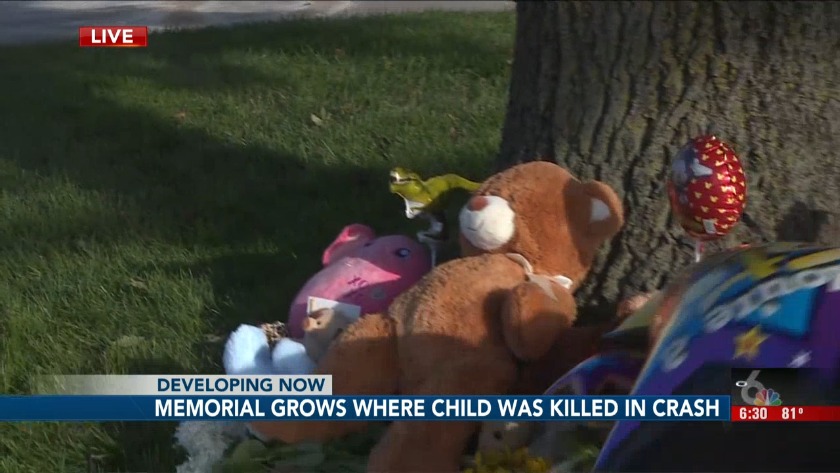 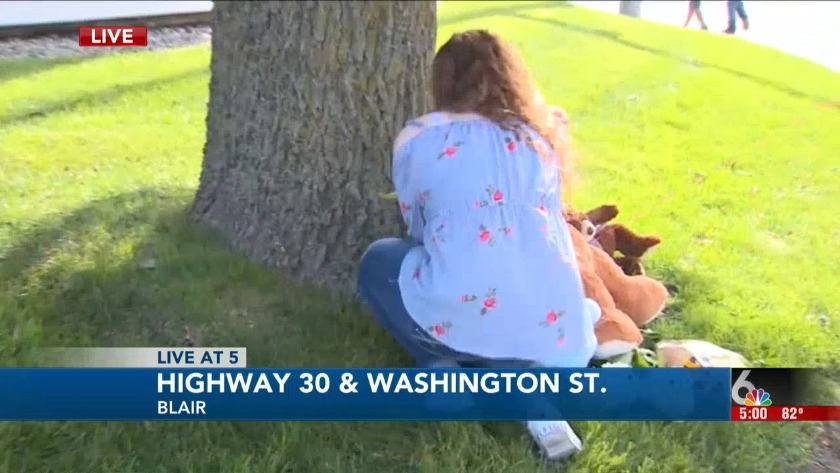 BLAIR, Neb. (WOWT) -- Police were looking for witnesses Friday afternoon after an 11-year-old boy riding his bicycle to school died after being hit by a semi that morning at a highway intersection.

An 11-year-old boy died Friday morning, Aug. 23, 2019, after he was hit by a turning semi while riding his bicycle across Highway 30 on his way to school. (Roger Hamer / WOWT)

Blair Police said Jaycoby Estrada, a sixth-grader at Gerald Otte Middle School, was attempting to cross Washington Street (Highway 30) at the 19th Street intersection when he was hit by the truck as it turned onto the highway.

Emergency crews had the interchange shut down for about 3.5 hours.

Police said the semi driver stopped and was cooperating with authorities, and that BPD was still investigating the incident.

Blair Community Schools issued a statement Friday morning saying they were providing a Crisis Intervention Team to assist students, parents, and school personnel as needed. Counselors will be available until 6 p.m. Friday and again from 10 a.m. to noon Saturday, according to the release.

"We are saddened by the loss to our school community and will make every effort to help you and your child as you need," the release states.

The incident is under investigation. Anyone with information is asked to call 402-426-6866.
—
This is a developing story. Stay with 6 News for the latest updates.

The Blair Police Department is seeking the public's' assistance. If anyone was a witness to today's fatality accident please call 402-426-6866.