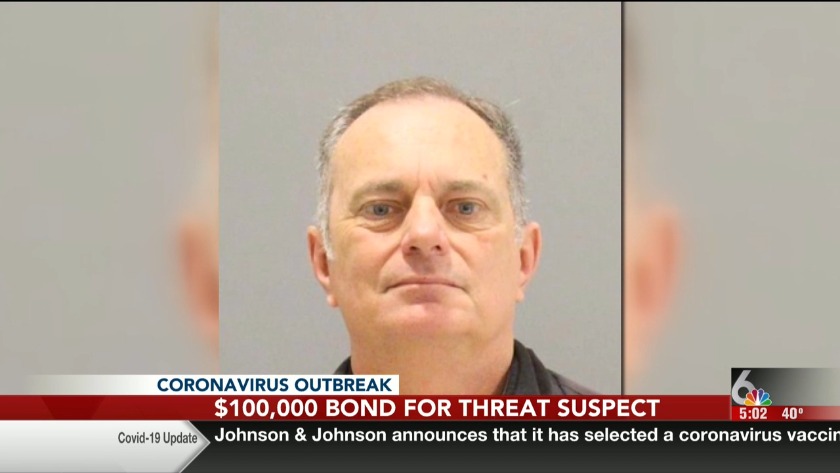 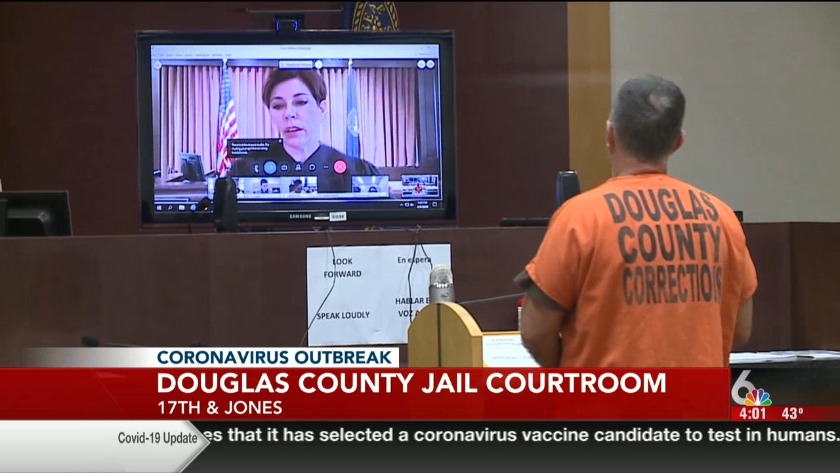 OMAHA, Neb. (WOWT) -- The Omaha man accused of sending threatening emails to the Douglas County health director over coronavirus restrictions in the community faced a judge for the first time Thursday afternoon.

A $100,000 bail was set Thursday for Ronald "Gerard" Penzkowski, 57, of Omaha, the former Omaha mayoral communications director who also previously worked as a TV meteorologist for KETV and KPTM. In the emails, Penzkowski allegedly threatened to "lynch" or "slice the throat" of Douglas County Health Director Dr. Adi Pour because he felt the COVID-19 story was overblown.

Bond was set at $75,000 on charges he made terroristic threats against Dr. Adi Pour. An additional bail amount of $25,000 was added for the stalking charge.

Lefler argued for a lower total bond that his client could afford — in the range of $25,000.

"What a terrible thing for her to go through," defense attorney Steve Lefler said. "My client and his family feel terrible for Dr. Pour. Having said that, I think Judge Hansen is a great judge; but with all due respect, it should have been a lower bond to protect society and ensure he show up for court.”

Penzkowski was booked into Douglas County Jail on Wednesday.

Gerard will need to come up with $10,000 in order to get out of jail before trial.