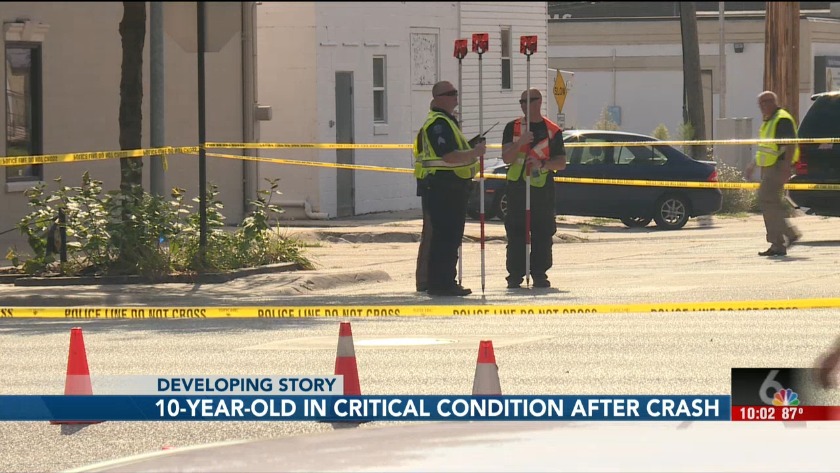 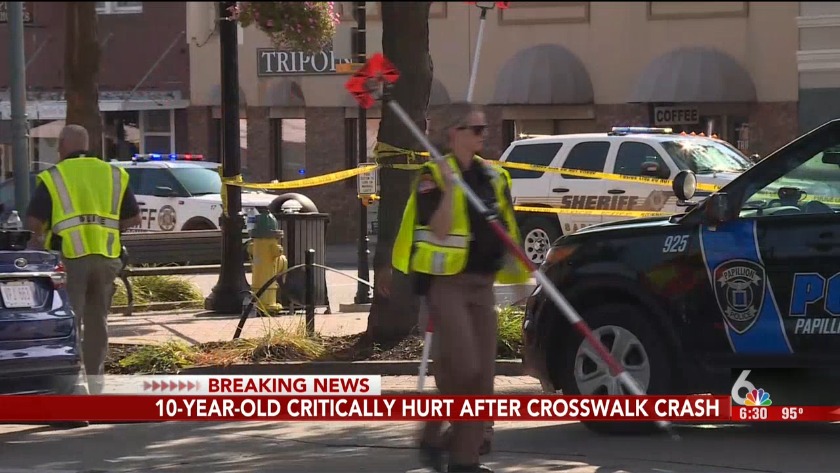 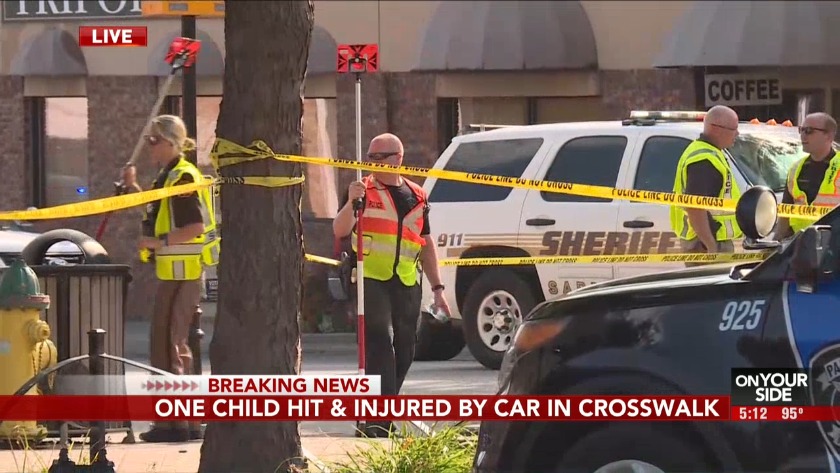 PAPILLION, Neb. (WOWT) -- Two children were crossing at a crosswalk near 2nd and Washington Streets in Papillion when one was hit.

According to authorities, a 10-year-old girl and her brother were in a crosswalk when a northbound vehicle struck the girl. The girl was transported in critical condition to Children's Hospital and Medical center. The brother was not injured.

The driver of the vehicle remained on scene, according to a press release from the Sarpy County Crash Team.

This is a developing story and more details will be available when they are released.